The Czech Republic has completely closed entry to Russian tourists 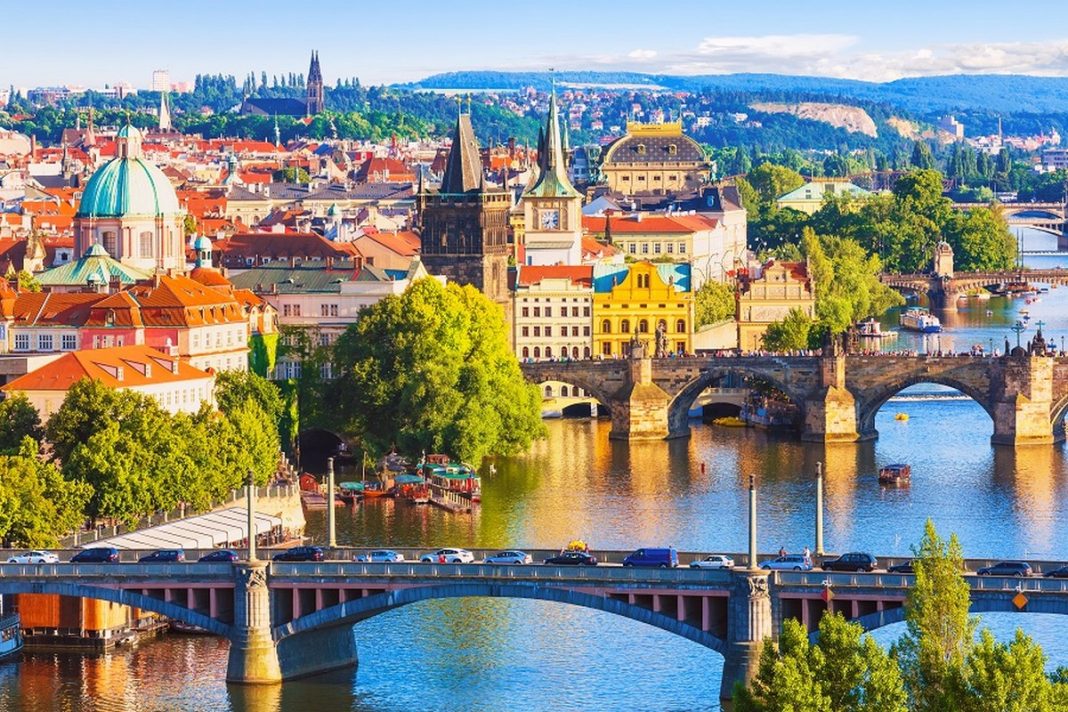 The authorities of the popular Czech Republic completely closed the border for Russian citizens entering the country on tourist visas. The decision came into effect on Tuesday, October 25. The Czech newspaper “Novyny” wrote about this concerning the statement of the Minister of Foreign Affairs of the Czech Republic Jan Lipovsky.

From October 25, Russian citizens will not be allowed to enter the Czech Republic with Schengen tourist visas issued by any EU country, the Minister of Foreign Affairs of the Czech Republic, Jan Lipovsky, announced. Became known about the principled decision to ban the flow of Russian tourists during a briefing with journalists. “We (the government) are introducing measures against citizens of the Russian Federation who have received short-term Schengen visas for tourism, culture, and sports. They will be banned from entering the Czech Republic. First of all, this applies to Russian citizens arriving through Prague airport. We cannot turn a blind eye to the situation when the Russian regime is bombing civilian objects,” said the official.

It will be recalled that in September, Poland, Latvia, Lithuania, and Estonia banned the entry of Russians traveling on tourist visas. The restrictions only apply to the EU’s external border, so you can still enter these countries from neighboring EU countries. Later, on September 30, Finland joined the countries imposing restrictions on the movement of Russian travelers, introducing a ban on the entry of Russians whose purpose is tourism, recreation and transit. Citizens of the Russian Federation who cross the border for humanitarian reasons, as well as some other reasons, for example, to study, work or visit relatives, can still enter the listed European states.