HomePhilippinesThe airport in the Philippines suspended due to an unsuccessful landing of...
PhilippinesTourism
24.10.2022, 17:30 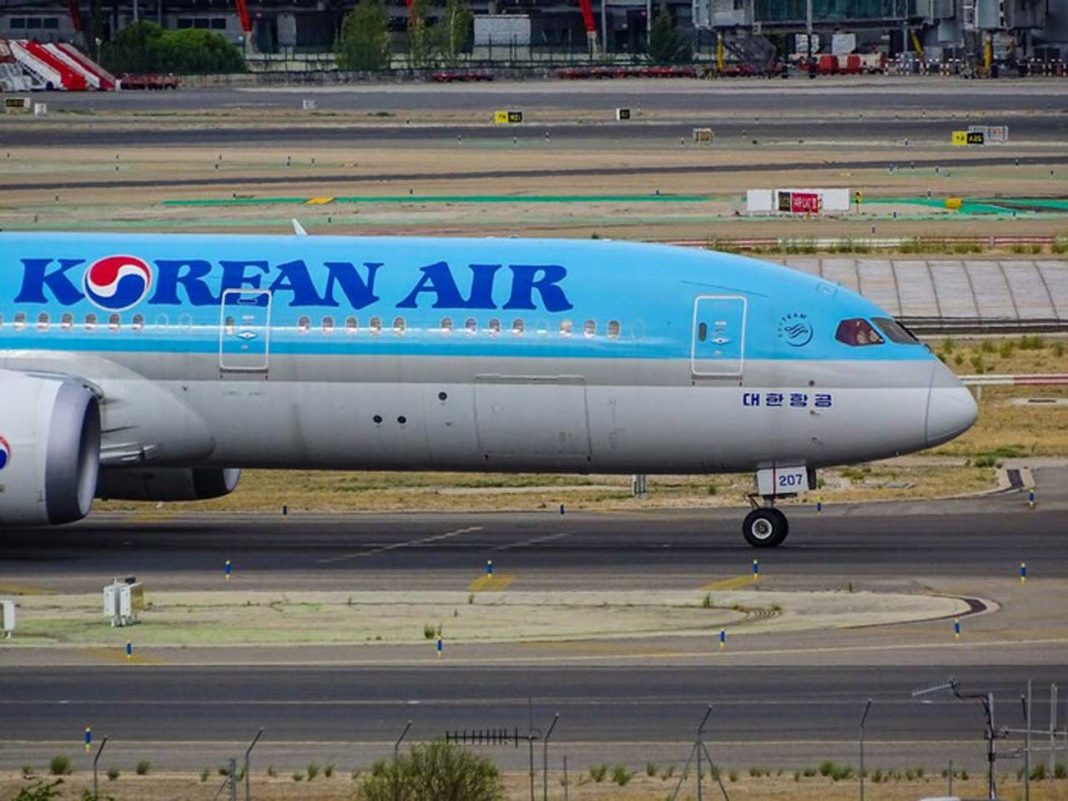 CNN Philippines reports that Mactan Cebu, the second largest airport in the Philippines, has temporarily suspended operations due to an unsuccessful landing of a Korean Air aircraft.

The Airbus SE A330-300, arriving from Seoul, could not land twice due to adverse weather conditions, and on the third attempt flew past the runway.

There were 162 passengers on board at the time of the incident, fortunately, none of them were injured.

Now the airport runway is closed, and a heavily damaged aircraft is being removed from it.