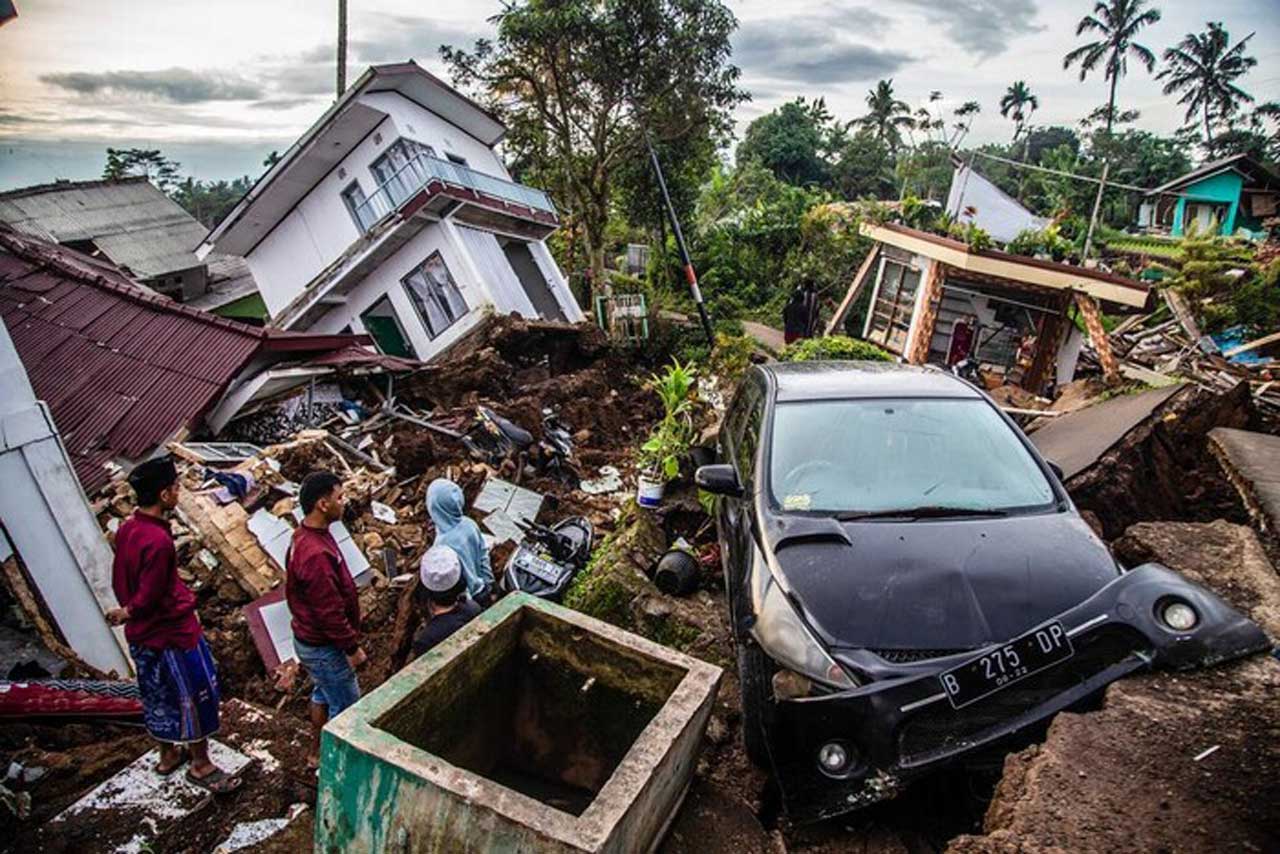 Yesterday, November 21, a strong earthquake occurred in Indonesia. The number of his victims rose to 268 people.

An earthquake with a magnitude of 5.6 was recorded in the west of the island of Java. His hearth was near the city of Chiandzhur. Initially, 162 deaths were reported.

Local authorities have now said the death toll has risen to 268. Most of them are children who were in the classroom at school.

About 380 people were injured, and more than 30 are considered missing. In addition, the earthquake triggered a landslide that covered at least one village.

The destructive power of an earthquake is due to the shallow depth of its epicenter.

An earthquake with a magnitude of 7 occurred in Indonesia

An earthquake struck the Greek island of Crete