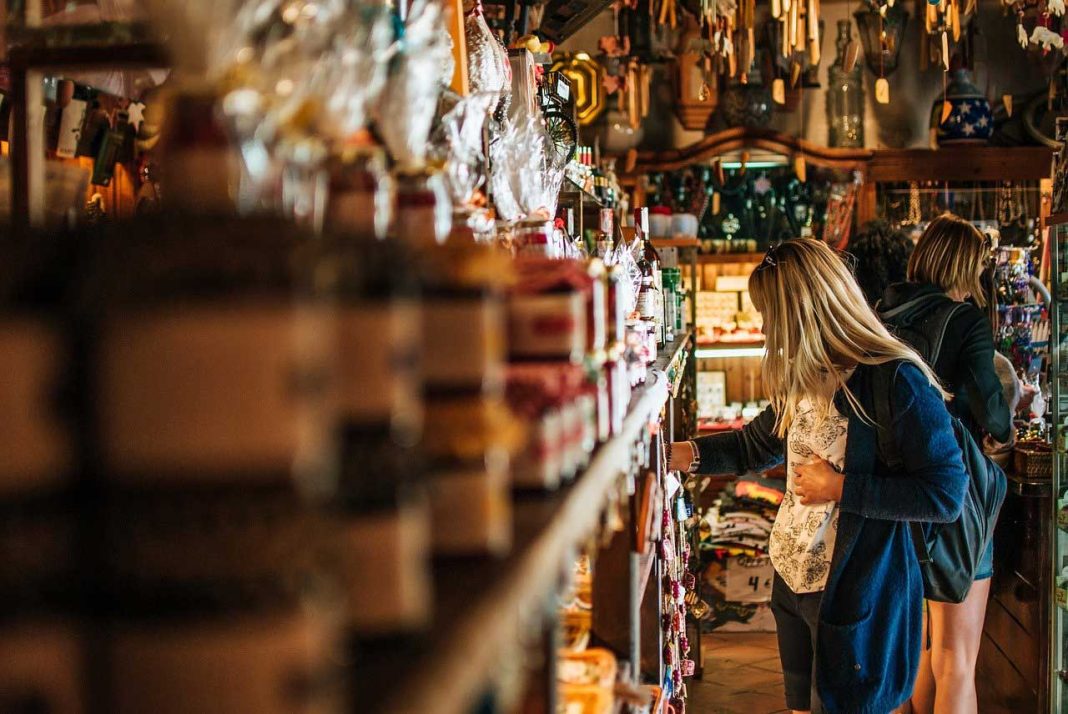 Barcelona intends to revise the algorithms for working with large tourist groups, as the city authorities are unhappy with the increased tourist flow after the pandemic. Due to this, the load on the city will be reduced.

The new measures are designed primarily to reduce the noise level in the city. Now, instead of using loudspeakers, tour guides will communicate with travelers through a microphone and a headset with headphones.

In addition, according to the new rules, while cruising around the city, guides must choose stops with more spacious exit areas for listeners so that they do not create problems for other pedestrians. True, it is not clear who and by what parameters will monitor compliance with this norm.

As for the size of the tourist group, now it can include a maximum of 15 people instead of the previously allowed 30 – this concerns visiting very narrow streets in the old parts of the city. In addition, some historical sites are restricted to groups: the number of tourists can vary from three to eight.

We add that the Spanish authorities have introduced a rule of “six drinks a day” for resorts operating on the concept of “all-inclusive”. This is done in the hope of reducing the volume of “alcohol tourism”, which is now popular in the country. Vacationers will now have to pay for additional drinks. Thus, in Spain they are going to change the portrait of a tourist choosing a vacation in this country – the authorities hope to attract more conscious and wealthy travelers.

Recall, recently it became known that Barcelona intends to limit the number of cruise ships calling at its port. The reason is the same – the city is dissatisfied with the crowds of tourists and at the same time does not see them as a worthy contribution to the economy. It seems that the Spanish authorities have revised their position regarding tourists during the pandemic and decided to move from years of discussion to decisive action. It is not known, however, how the representatives of the tourism industry of Catalonia, which has not yet recovered from the consequences of the pandemic, will react to this.

The cheapest All Inclusive resorts have been named, and this is not Antalya