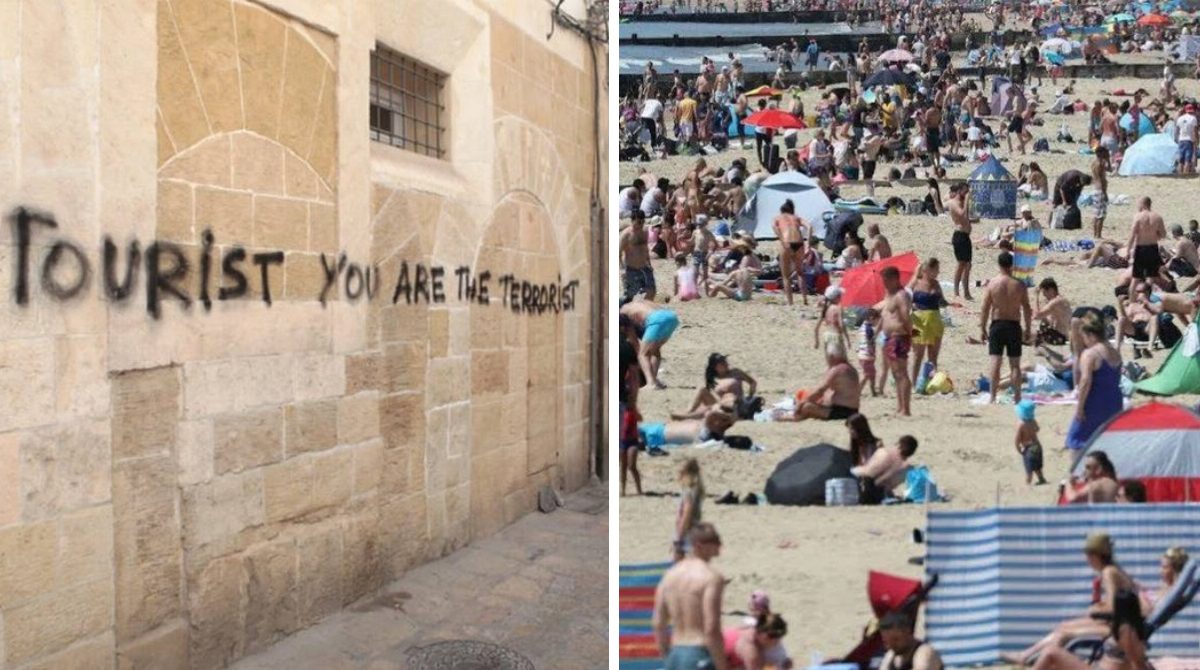 The remote paradise archipelago of French Polynesia in the South Pacific, known primarily for islands such as Bora Bora, Tahiti, and Moorea, will become even more difficult to visit: the authorities of the resort islands have announced a new plan for sustainable tourism, under which they will set a limit on foreign of incoming tourists – now they should be 1:1 about the local population.

As part of the 5-year strategic mission Fāri’ira’a Manihini 2027 (FM27), officials in French Polynesia intend to set an annual limit of one foreign tourist per resident, meaning that by 2027, the country will receive a maximum of about 280,000 tourists. We will remind you that French Polynesia is a constituent country of the European state and is part of it. This means that any tourist with a French passport was not legally considered a foreign visitor to the archipelago. It was like that before. As CNN explained, it is still unclear whether the new limit for incoming traffic will apply to citizens of France itself.

“The FM27 document states that tourism is an important source of employment and income for residents. However, restrictions on the number of visitors and other changes will lead to a more thoughtful type of tourism. According to this plan, the government aims to “diversify different types of tourists, enable the reconciliation of economic growth with the preservation of the environment, the quality of life of the population and the appreciation of our heritage.” It also mentions encouraging travelers from different parts of the world. The declared ultimate goal is “the transition to an inclusive and sustainable model of tourism,” the publication noted.

However, the impulse of a tropical archipelago to close itself off from tourists may seem very strange, since excessive tourism is not a problem there. So, according to the World Bank, in the year before 2019, French Polynesia received only 300,000 tourists, which was record traffic for the entire history of the islands. However, this long-term plan is likely to be influenced by other similar models around the world.

As an example, experts cite the Central Asian kingdom of Bhutan, where tourism is under government control. For some time, the country has been charging a “tourist tax” of $200 per tourist per day, meaning that only the most dedicated travelers decide to go there. According to the local authorities, the money from the collection is directed to affordable health care and education for the locals.

However, there are examples when the artificial curbing of the tourist flow is implemented for the country’s good. For example, this is the case with Venice, which is actively fighting the inexhaustible flow of travelers with the help of strict entry measures. It’s a daily tax on day-trippers to make up for the lack of revenue from hotel stays, and a crackdown on properties listed on the short-term booking site Airbnb to stem the flood of tourists.