HomeTourismMeeting with an angry bison turned into paralysis for a 19-year-old tourist
TourismUSA
06.08.2022, 17:30 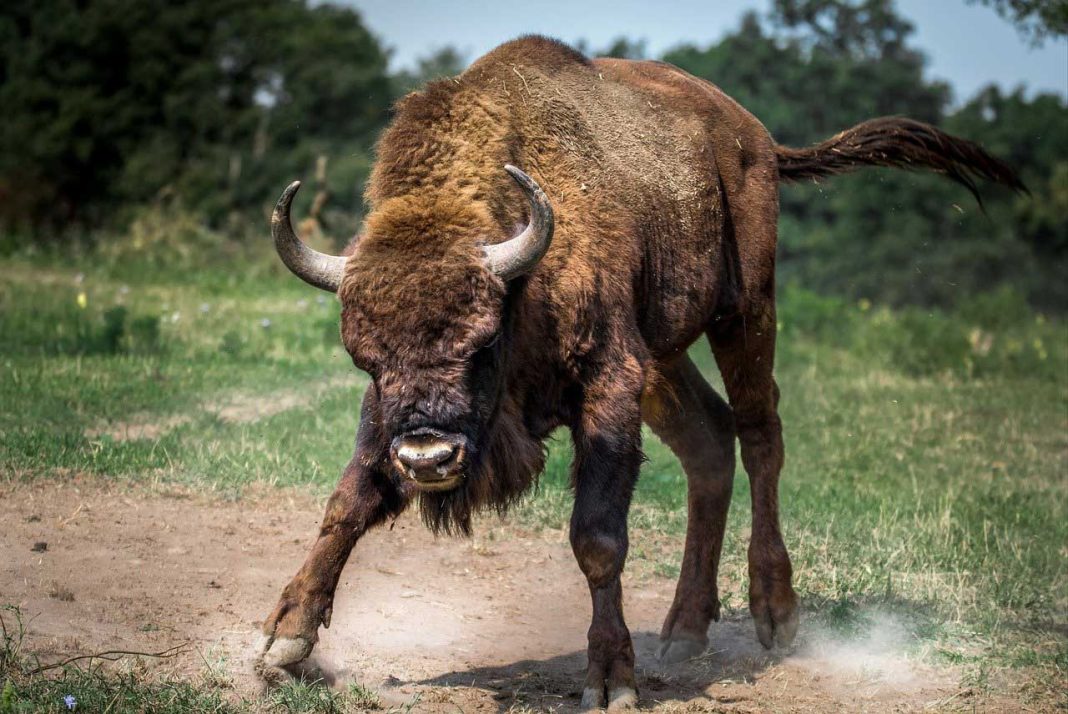 In the US, a 19-year-old British tourist was paralyzed after being attacked by a bison. The Daily Mail writes about it.

According to the publication, everything happened on the second day of the girl’s trip to South Dakota. An angry animal weighing two tons attacked a tourist and threw her to a height of 4.5 meters.

According to the British woman, she miraculously survived after meeting with a buffalo, as she received serious wounds – the animal tore an artery in her left thigh, which caused the tourist to lose a lot of blood.

As a result, half of the girl’s leg is paralyzed, and she cannot move independently without crutches. Now the victim’s family is collecting 140 thousand pounds for specialized treatment.

Earlier in May, a British tourist jumped into a swimming pool while on holiday in Mallorca and suffered a serious head injury. The victim was taken to the hospital, and he is threatened with paralysis of the whole body.

Australian woman removed from flight over a portable phone charger