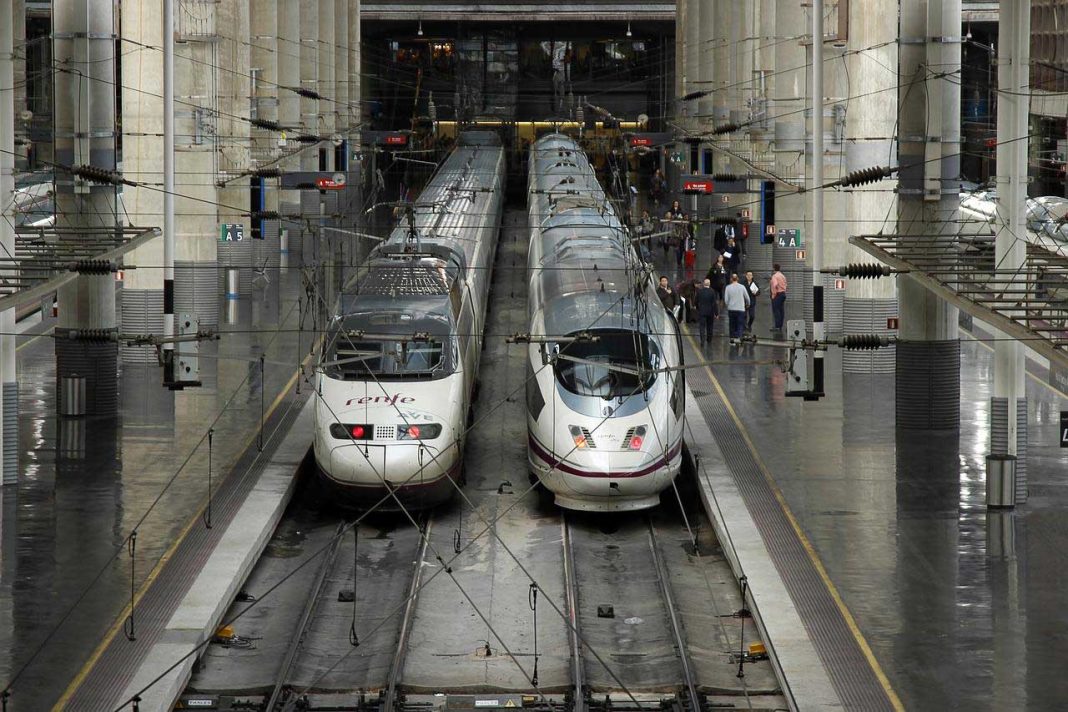 According to the Associated Press news agency, the movement of high-speed trains on the Madrid-Barcelona route in Spain was suspended due to the theft of 600 meters of fiber optic cable used for communication in Catalonia.

As a result, hundreds of people were stuck on the railway line for several hours. The railway company ADIF had to cancel at least 15 trains.

According to the Catalan police, the thief has been arrested. Train traffic resumed around noon local time.