HomeEgyptIt has become known why tourists in Egypt are constantly poisoned in...
EgyptLifeStyleTourism
18.01.2022, 10:40

It has become known why tourists in Egypt are constantly poisoned in hotels, not from street food 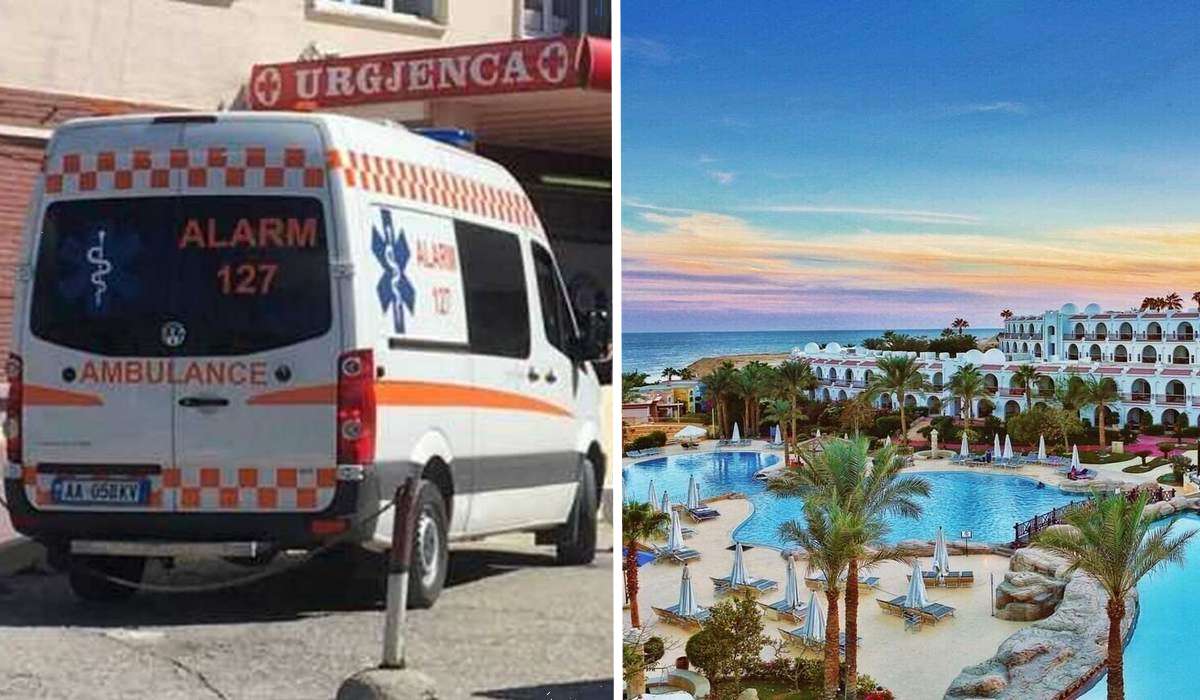 “It is a fact that tourists are poisoned in hotels in Egypt once or twice. […] But this is a very important point! […] tourists are poisoned only in hotels, on Swedish food, and not from street food “, – such statement was made by the Russian tourist, having had a rest in the country of pyramids. Why this is happening, she said in a blog.

According to the girl, if tourists want to taste local street fast food, it is important to choose points where local and not foreign vacationers eat. In this case, you do not need to worry about poisoning, because vegetables and meat traders use the freshest.

According to the blogger, fans of “lazy rest”, that is, those who eat at the hotel from the buffet, run the risk of falling ill, as everything that did not go to street food, goes to hotels. “And the stale and overripe ones go straight to your hotel, to the buffet! That’s why our tourists are so often poisoned by salads, the day before yesterday’s dishes, or “fresh” juice, “she said.

The tourist’s advice to other vacationers is unusual – for those who fly to Egypt, she recommended eating “only on the street, not in the hotel”, even though the locals usually eat all dishes by hand.

What can you taste from street food, according to the author?

The girl added that food should be chosen where there is a queue of locals. This is a sure sign that they will not sell bad, expired and low-quality food.

It will be recalled that at the end of October 2021, a mass poisoning was recorded at the AMC Royal hotel in Hurghada: 40 Russian tourists, most of them children, were poisoned and hospitalized. The affected tourists had nausea, vomiting, diarrhea, weakness and fever. At the same time, the most high-profile emergency with the poisoning of tourists in Hurghada was the death of a couple in August 2018, as a result of which the British tour operator Thomas Cook was even forced to evacuate more than 300 tourists from a five-star hotel. The deaths of the two British tourists at the hotel were astonishing, and the cause is still unknown: Susan Cooper, 63, and her husband, 69-year-old John Cooper, died in their room on August 21. Kelly Ormerod’s daughter, who was with them on the trip, fell ill but survived. The tourist is still trying to find out what caused the death of her parents – but the case has not been solved.

Earlier, another tourist opened a long tormented question about the phones in the bathrooms of hotel rooms – read the details at this link.

For those who care about a healthy lifestyle, we recommend reading: “Professor: Omicron-strain of coronavirus will not disappear, but will circulate indefinitely.”

The terrible death of tourists in Egypt: a child died after poisoning in a hotel, her father is in intensive care