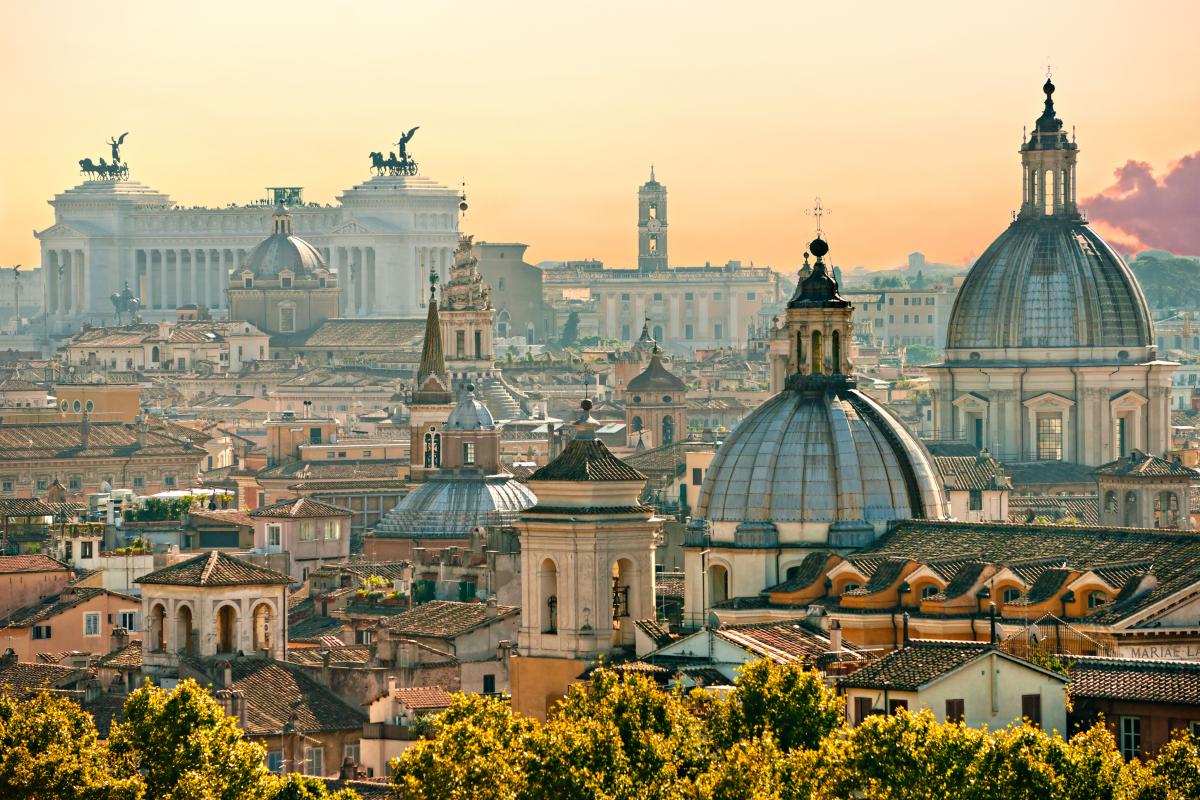 Rome (Italy), London (Great Britain), and Paris (France) are recognized as European cities with the most significant number of free tourist attractions.

As The Independent writes concerning the research data of the travel company Omio, in particular, the Italian capital offers travelers free access to 553 tourist attractions and 34 museums. These include the Pantheon, the Trevi Fountain, and St. Peter’s Basilica.

The British capital opens the doors to 95 museums and 487 other tourist locations for free. In particular, guests of London can visit the Tate Modern Gallery, the National Gallery, the Victoria and Albert Museum, the British Museum, and the Natural History Museum for free.

Guests of the French capital of Paris can visit 27 museums and 394 attractions for free: the famous Père Lachaise cemetery, the Museum of Modern Art, the Sacre Coeur basilica, and much more.

Omio also looked at 12 different criteria to determine which European cities are best for budget travelers, including activities, food and drink, and infrastructure. Among other things, the price of beer, the cost of local transport, the cost of dinner for two, and the number of free public drinking fountains were considered.

The study found that Spain’s Granada is the best city for those looking to save, with a beer costing an average of €2.19 and a 24-hour road ticket costing €1.23.

The best cities in Europe for budget travelers:

Where you can have a cheap holiday in Europe

Previously, Romania, Portugal, and Slovenia were among the cheapest countries in Europe to visit in 2023, where tourists can see the most and spend the least.

The EU published a report on the compliance of Ukraine, Moldova and Georgia with EU legislation