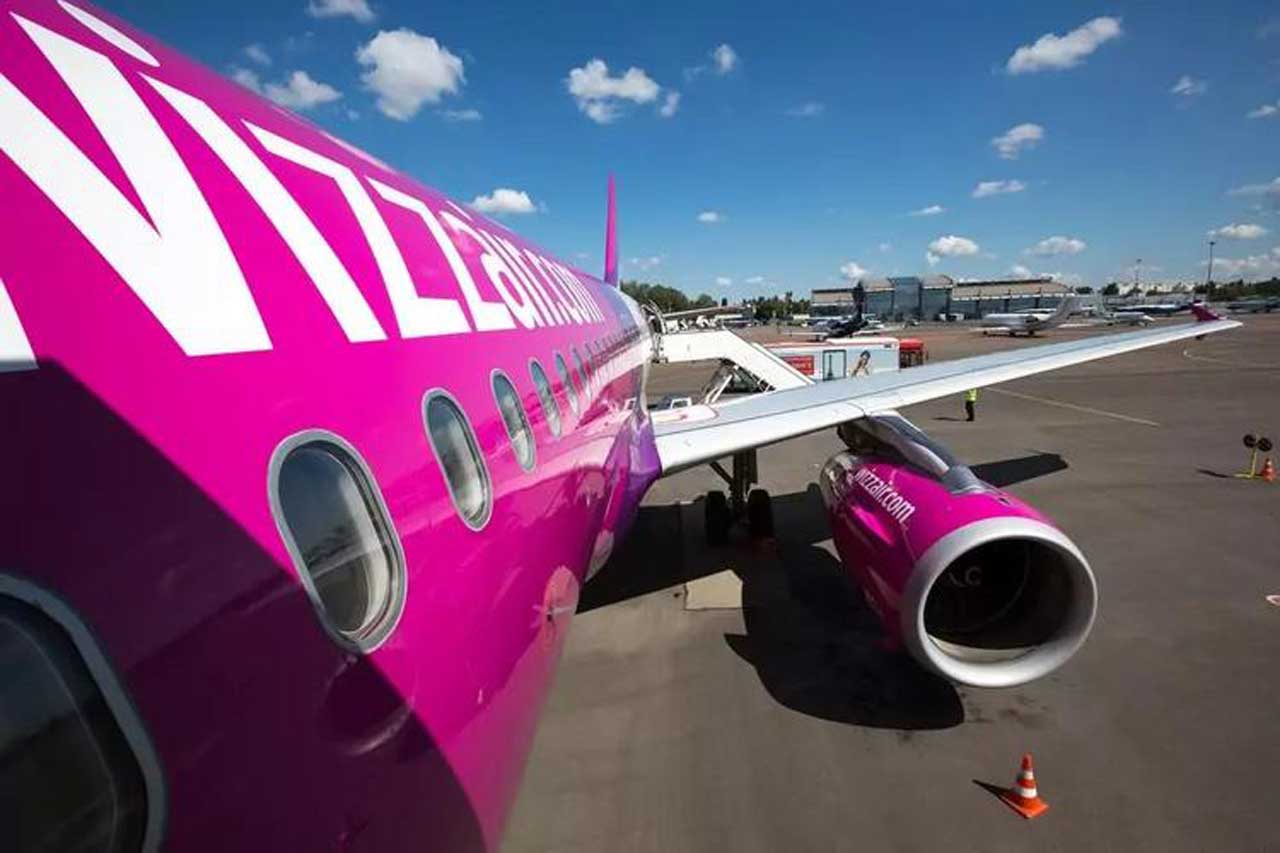 The UK division of European low-cost carrier Wizz Air has failed to settle hundreds of district court decisions won by disgruntled passengers. They sued the carrier for numerous flight delays and cancellations.

The claims, totaling in the tens of thousands of pounds, remain unsettled as Wizz Air UK claims it does not have any presence in the UK and therefore has nothing to do with the district court’s decisions.

Wizz Air is a popular low-cost airline headquartered in Hungary. It quickly spread throughout Europe and now operates in Abu Dhabi and even flies to Saudi Arabia.

The British subsidiary of Wizz Air was created in 2017 to maintain access to the United Kingdom after Brexit, having received the status of a local carrier. The company is registered in the UK with a commercial address at Luton Airport.

Wizz Air UK officially launched in May 2018 with flights from London Luton and has expanded its fleet from 8 to 11 Airbus A320 series aircraft.

Over the past four and a half years, the company has carried more than 15 million passengers and currently operates 69 flights to 30 countries, becoming the largest at Luton Airport.

However, despite the airline’s seemingly obvious presence in the UK, the bailiffs sent to seize funds and other assets as part of the execution of the court’s decisions have returned empty-handed. According to them, Wizz Air UK does not have any staff, offices, or assets at the company’s registered address.

As a result, many county court orders worth many thousands of pounds remain unfulfilled.

Court records detailing unpaid claims are piling up with stacks of new pages.

Increasingly, there are calls for the Civil Aviation Authority to intervene and solve the problematic situation.

Named the cost of tickets to the Great Egyptian Museum

Wizz Air presented the most modern and environmentally friendly aircraft

Wizz Air began evacuating its planes from Ukraine to Poland