HomeEgyptIt became known what is possible and what absolutely cannot be photographed...
EgyptTourism
15.08.2022, 20:35 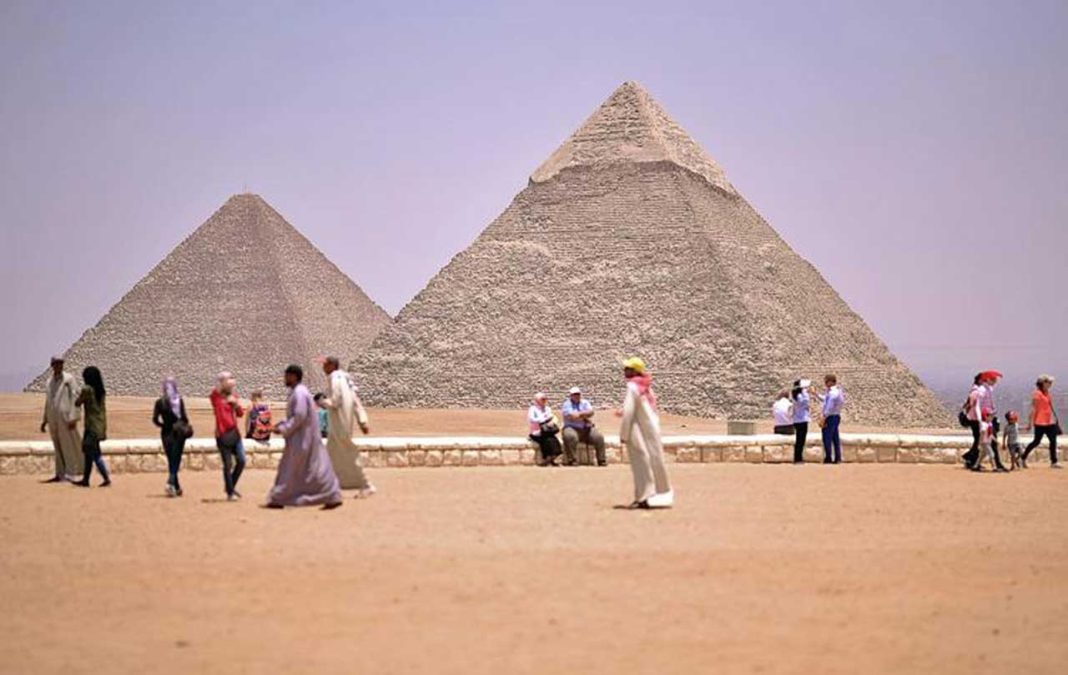 A high Egyptian official issued a decree putting an end to photography in public places. Three weeks ago, the country announced that Egyptians and tourists are allowed to take photos without restrictions, for free, and without any permission. But not everything is so simple.

The new decree concerns rules governing non-commercial photography and videography for Egyptians, foreign citizens, and tourists free of charge and without prior permission. The Prime Minister of Egypt has issued Decree No. 2720 with the rules of personal photography in public places, after the approval of the Cabinet of Ministers.

The decree provides for permission to take photographs throughout the country “by established rules” using all types of analog and digital cameras, personal video cameras, and tripods.

However, the decree prohibits the use of equipment that may block public roads or professional photographic equipment, umbrellas, and artificial outdoor lighting devices, unless prior permission is obtained by applicable laws and regulations.

Photography for personal use is prohibited in certain public areas.

Unless the person taking the photo has obtained prior permission from the relevant authorities, photography is prohibited in the following public places: lands, buildings, and facilities belonging to the Ministries of Defence, Military Production, and the Interior, as well as other government agencies, security agencies, the judiciary, and parliamentary councils. This decision also applies to other ministries and government premises and facilities.

The decree also emphasizes that photography for personal use must not violate relevant laws. It is forbidden to take or publish photographs that may harm the image of the country, offend its citizens or violate public morality. It also prohibits photographing children and photographing and publishing photographs of Egyptian citizens without their written consent.

In light of the aspirations of the Ministry of Tourism and Antiquities to promote cultural tourism, encourage inbound tourism, and motivate local and international producers and production companies to film within the archaeological sites and museums under the jurisdiction of the Ministry of Tourism and Antiquities, the Board of Directors of the Superior Council of Antiquities (BDSCA) back in 2019 adopted a decision to allow the use of mobile phone cameras, as well as traditional and digital photo/video cameras inside museums and archaeological sites without the use of a flash.

In 2021, the BDSCA further approved incentive rules allowing commercial, promotional, and cinematic photography at Egyptian museums and archaeological sites, with the possibility of obtaining daily, weekly, and monthly photography permits for these services.

The service of obtaining permits for commercial and cinematographic filming can be obtained by applying through the official website of the Ministry.