HomeEgyptIsraeli tourists are being transported en masse to their favorite Ukrainian resort:...
EgyptIsraelTourism
05.05.2022, 18:22

Israeli tourists are being transported en masse to their favorite Ukrainian resort: 3 flights launched at once 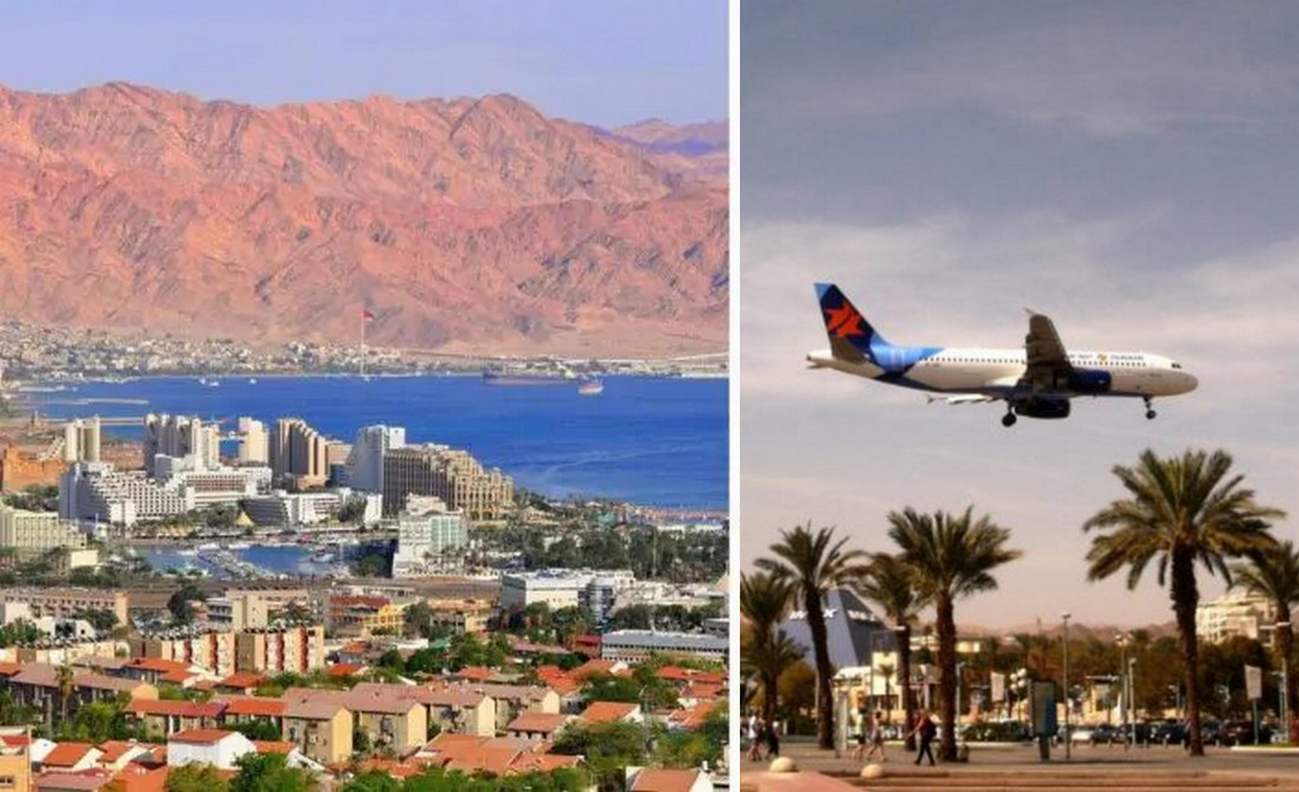 A “historic peace deal” with Egypt will lead to an increase in Israeli tourists to Red Sea resorts in the near future. This is how the Egyptian media commented on the arrival of the first plane of the Egyptian airline “EgyptAir” from Tel Aviv to Sharm el-Sheikh – a favorite resort of Ukrainians in the Sinai.

At the moment, the Egyptian airline “in person” of its charter division Air Cairo has opened three direct flights in this direction per week. As a result, the total number of flights between the two countries reached 12 per week.

It should grow even more in the summer. In the summer season, Egypt allowed Israeli airlines to operate five flights a week.

In a statement at Ben Gurion Airport on the occasion of the launch of the new route, Israeli Tourism Minister Joel Razvozov stressed that “tourism is a city for establishing diplomatic relations between the countries.” “The historic peace agreement with Egypt, and then the agreement with Jordan and the agreements with the Gulf countries, have led to tourism cooperation that builds bridges between our countries,” he added.

For those who care about a healthy lifestyle, we recommend reading: Quinoa – these properties that make it an ideal superfood for women’s health.