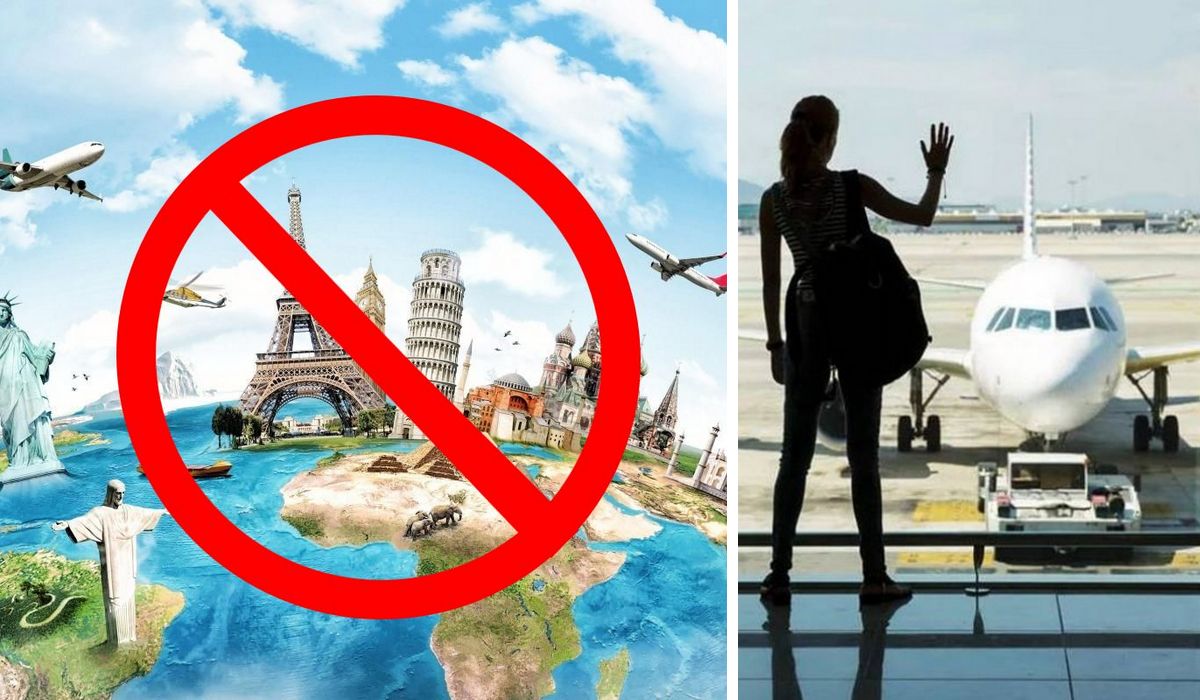 “Tourism in the world has entered the stage when its costs outweigh the benefits,” – such an assessment was published in the RTE publication by Irish researchers. They claim that tourism, like other related sectors of the economy, harms the social and natural world, causing environmental pollution and social outrage, and for some particularly vulnerable places on the planet, experts have even equated it to genocide.

According to the researchers, there are two ideas about tourism. One is idealized in which “tourism sells an experience different from our everyday lives” and promotes well-being and provides economic dividends to the residents of the places tourists visit while promoting peace and intercultural understanding. However, there is also the reverse side of the coin — and there “tourism seizes and privatizes scarce resources and public goods to bring profit to the shareholders of international corporations.” In addition, mass tourism “has a huge carbon footprint and generates huge amounts of waste.”

“It is based on speed, fast turnover of guests and low price. But low price does not mean low value, and the price we pay for tourism and travel will only reflect the true value of our holiday when external factors such as pollution, biodiversity loss, and carbon emissions are taken into account. The damage it has caused to the social and natural world is increasingly infuriating citizens around the world,” the researchers say. They are reminiscent of various anti-tourism demonstrations — from protests in Venice and Barcelona ​​to statements by the aborigines of exotic islands, who are reduced to the status of “inhabitants of the zoo”, where tourists flock to see their lives.

The researchers also stated that large hotel resorts are of little use to local communities, while destroying nature. Accusations of genocide have “flown” for the “ecological” side of tourism. “The global conservation plan calls for protecting 30% of the planet from us, with a buffer zone of up to 20%. This is an adequate response to an extraordinary environmental situation, and such a response will seriously limit tourism,” experts say. According to them, “ecocide”, which is organized including resorts, can be qualified as a crime by the International Criminal Court along with genocide, crimes against humanity, war crimes and crimes of aggression.

“We need less development of mass tourism and more of its high-quality and sustainable development,” experts summarize. They promote the idea of “slow tourism”, which is “motivated by anti-commercialization and a desire for true recreation” and should ensure “social and environmental justice”.