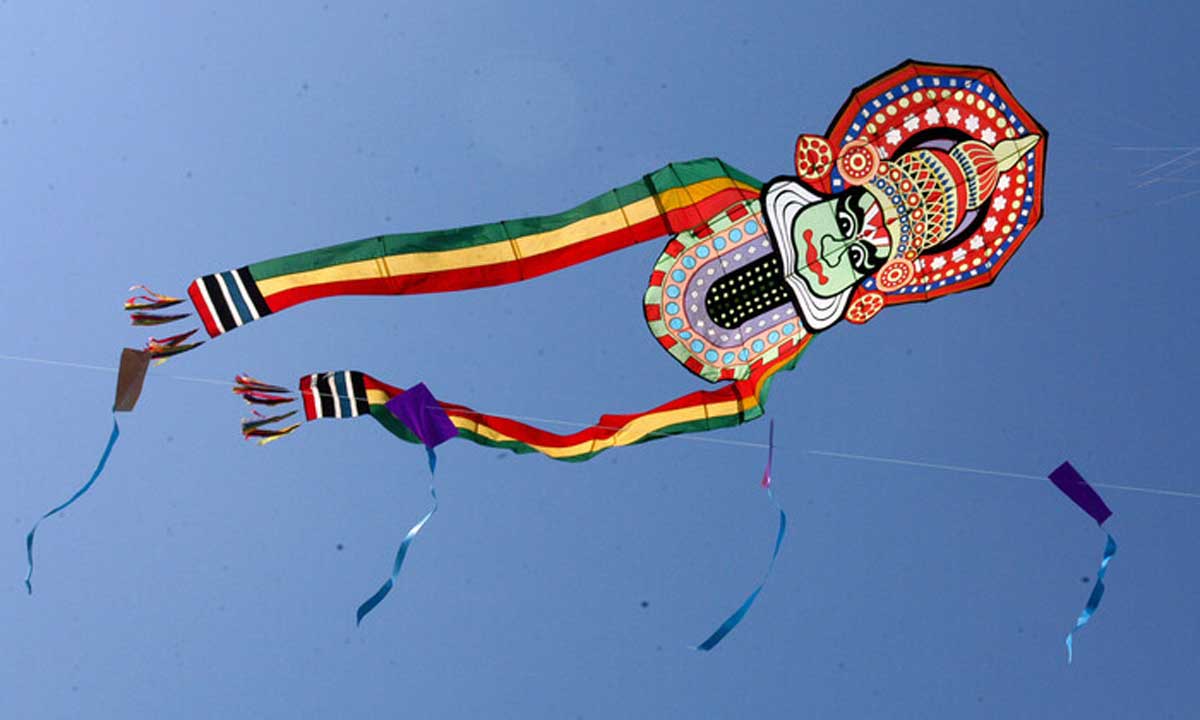 Kites have killed six people at a festival in India, according to CNA.

Three adults and three children had their throats cut with fishing line during the International Kite Festival in Gujarat.

Some participants of the festival used sharp handrails covered with glass for their kites. As a result, due to the wind, people got entangled in them and were fatally injured. The youngest victim was a two-year-old girl.

In addition to the six dead, more than a hundred people received cuts.