In Turkey, a tourist fell from a height of 2 km and miraculously survived 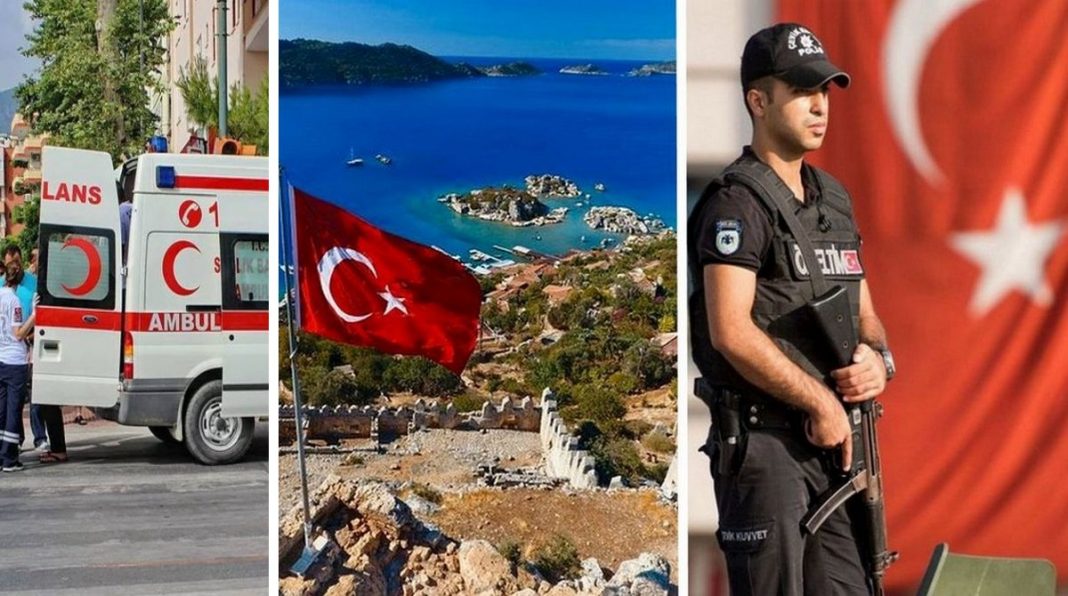 A foreign paraglider tourist managed to fall from a height of almost 2 kilometers in Turkey and survive. According to the Daily Star newspaper, the incident took place in the popular resort of Oludeniz in Turkey.

The tourist, 27-year-old Angus George Beaton, planned to fly a paraglider from Mount Babadag, from a height of almost two kilometers. When the tourist sped up and took off, the unthinkable happened – writes the newspaper: his paraglider did not open. The tourist began to fall rapidly and crashed into the rocks.

Eyewitnesses of the event made an emergency call, after which employees of the search and rescue battalion of the gendarmerie and the National Medical Rescue Group rushed to the scene in search of the tourist. Fortunately, their search did not take long – the tourist was found alive and taken to the nearest hospital in the resort of Fethiye.

As a result, the tourist received several fractures. But now his health is not in danger, he is receiving all the necessary treatment.

However, the publication warns tourists that not everyone can be born in a shirt. Just a few days ago, at the same resort, another British tourist also crashed into a cliff in a paragliding accident. It was not possible to save him.