In the Dominican Republic, a bus with tourists got into an accident, there are dead 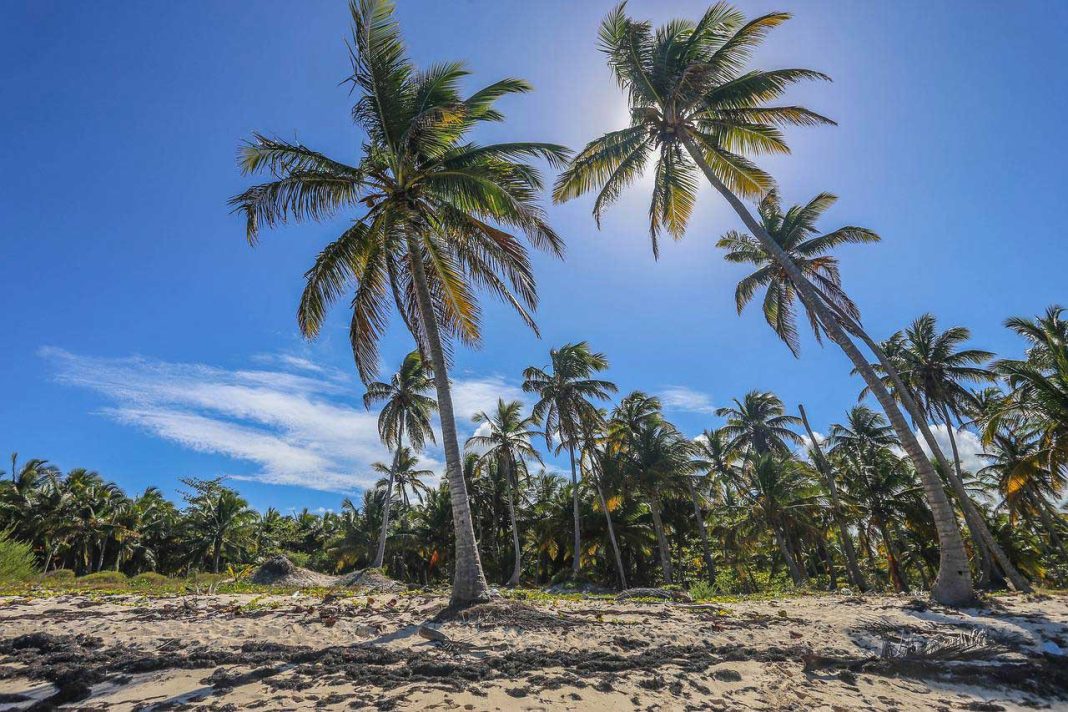 In the Dominican Republic, a bus with tourists got into an accident, and four people died. In addition, more than 30 passengers were injured.

The accident occurred on Hermanas Mirabal Street in the municipality of Los Cacaos, San Cristobal. The tour bus’s brakes failed and it collided with several vehicles.

All victims were hospitalized.

According to the Ukrainian embassy in the Dominican Republic, there were no Ukrainians among the dead and injured.

An accident on a roller coaster in New Jersey, five people were injured

In Turkey, a tour bus fell into the abyss – 19 people were injured