In the Bahamas, sharks tore the legs of a child 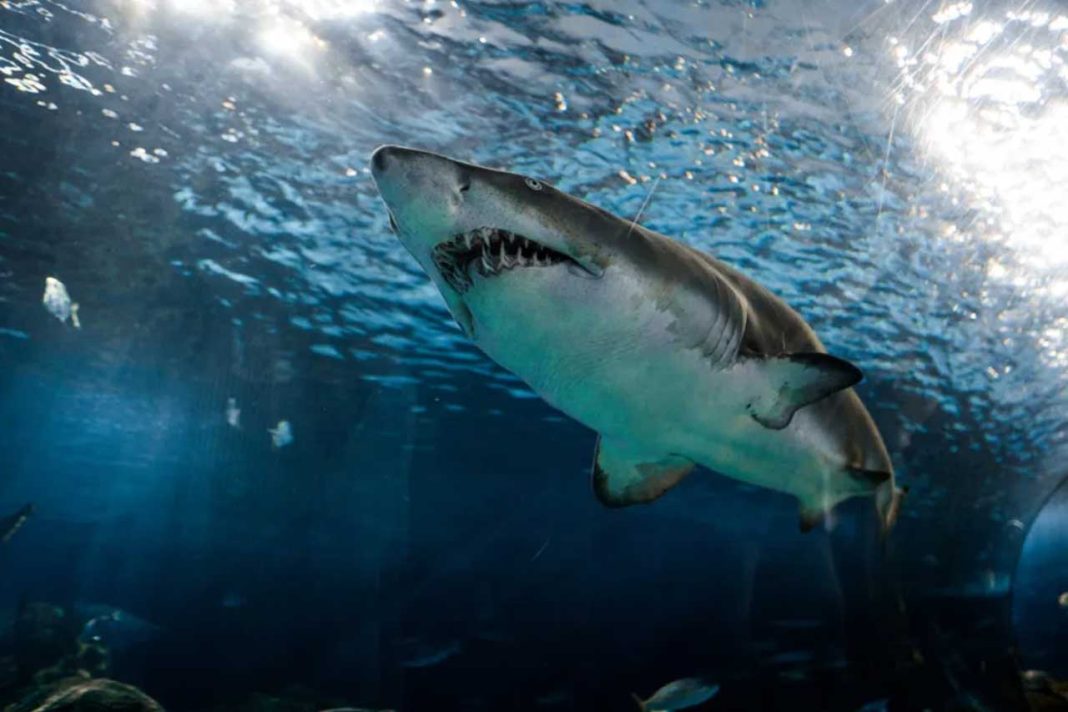 An eight-year-old child came to the Bahamas with his family and became a victim of nurse sharks. It is reported by The Sun.

A family from the UK booked a tour of several islands and swam with sharks. At some point, the children – Finley and his sisters Lily and Emily – noticed a cluster of tourists on the shallows, where sharks swam.

“Suddenly I heard a frightened scream and saw dozens of sharks circling Finlay. There was a lot of blood. He was bitten so that pieces of flesh were hanging from his legs,” the boy’s father said.

The boy was saved by his sister: she pulled Finlay out of the water, lifting him by the arms. After that, the ambulance hospitalized the child. The young Briton needed a complex operation that cost his parents £2,000.

Finley is currently in rehab and is in a wheelchair.