HomeMexicoIn Mexico, tourists were banned from smoking in hotels and on beaches
MexicoTourism
21.01.2023, 17:10

In Mexico, tourists were banned from smoking in hotels and on beaches 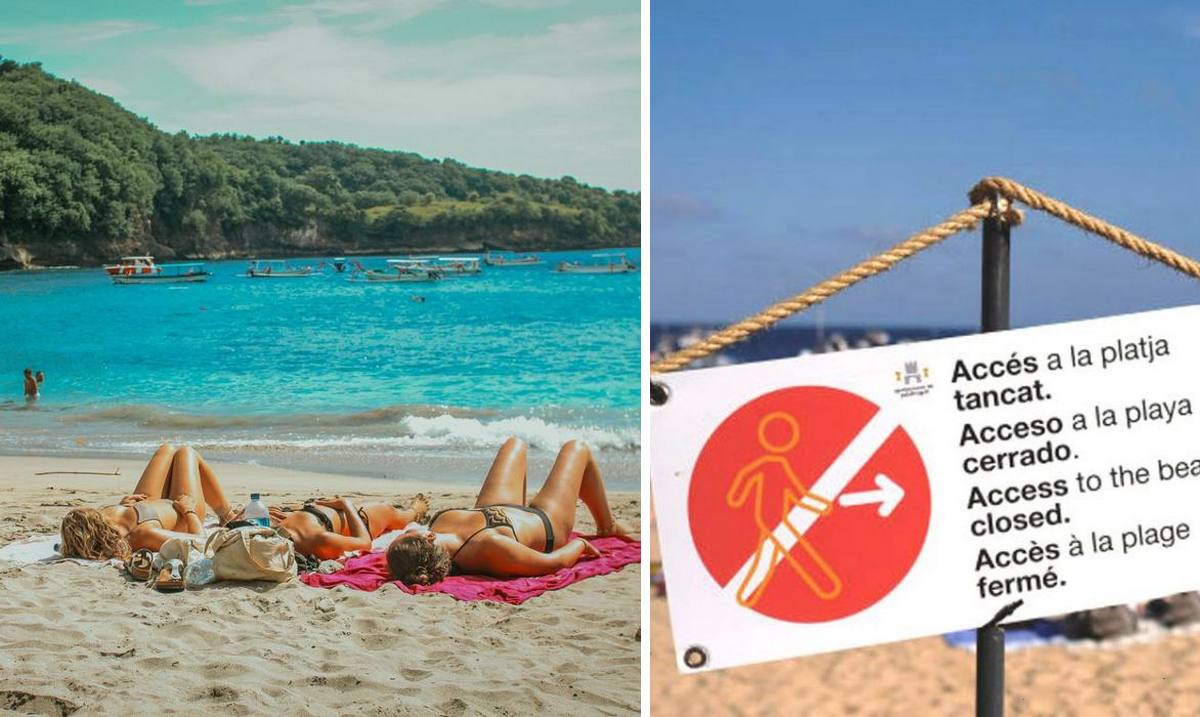 Smokers who want to go to Mexico, popular among tourists, will now have to quit the bad habit or choose another vacation destination. The authorities of the Latin American country introduced some of the strictest anti-tobacco laws in the world, banning smoking in all public places, including beaches and hotels.

The new measures were first approved in 2021, and the law was enacted on January 15. Now you can’t smoke even in the open air, in a public place, for example, in a hotel or on its territory, as well as beaches, parks, and cafes almost everywhere. The only places where you can still “hang out” are private homes or private outdoor areas. The new conditions mean that Mexico’s anti-tobacco laws are among the strictest in the world, so all holidaymakers in the country will have a smoke-free holiday.

Violation of the decree is punishable by a fine of $50-300. Anyone who refuses to put out a cigarette can also be jailed for 36 hours. It will also not work to refer to the status of a tourist and ignorance: the law applies to foreign citizens. The new regulations, which are part of Mexico’s General Anti-Tobacco Law, also ban the advertising and promotion of any tobacco products. It is known that the ban also applies to vaping and electronic cigarettes.

All of this may sound pretty extreme, but Mexico is certainly not the only country with strict smoking restrictions. In Spain, for example, the following anti-tobacco laws are in force:

Tourists heading to Santa Cruz in Tenerife (Spain) can be fined up to €3,000 for smoking on the beaches.
Several tourist hotspots in Spain, including Barcelona and the Canary Islands, are also under ban.

In addition, many popular travel destinations also have strict regulations for vapers and other smokers. These are not only Mexico and Spain, but also Australia, Brazil, Japan, Mexico, Singapore, Colombia, Iran, Turkey (the country does not ban vaping, but buying electronic cigarettes is illegal), Argentina, North Korea, Nepal, Costa Rica, Bhutan, Turkmenistan, Qatar, Thailand, etc.

Note that Thailand also has some of the strictest laws for anyone caught vaping: tourists face up to 10 years in prison if they are caught using electronic cigarettes, or a fine of 30,000 baht (almost 100 $ at the current exchange rate). And anyone in Qatar caught vaping can be jailed for up to 3 months or fined 10,000 riyals ($2,500).