HomeGreat BritainIn Davos, a gloomy forecast for tourists was announced: there will be...
Great BritainTourism
21.01.2023, 20:10

In Davos, a gloomy forecast for tourists was announced: there will be no return to the past, now everything will be different 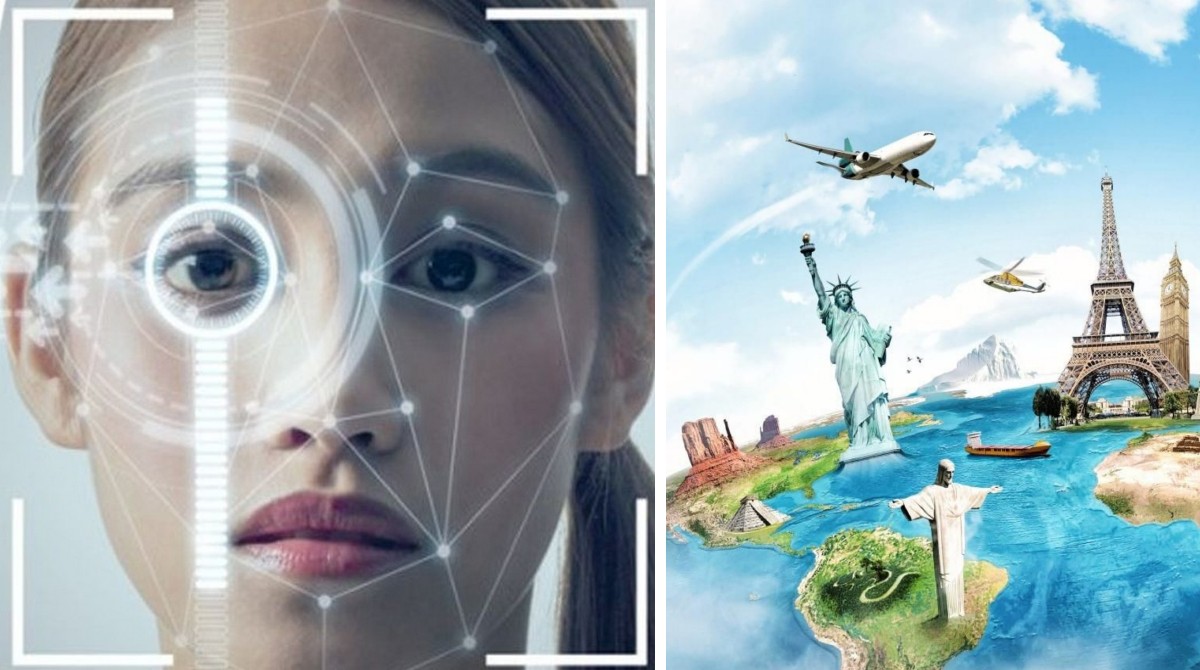 The trend of “fighting budget tourists” was “highlighted” in a new way at the World Economic Forum in Davos (WEF) – and this is a rather gloomy forecast for tourists: WEF experts are sure that there will be no return to the past, now it will be different. The main thing is that now travel in general will become an expensive pleasure, that is, Soon it will again be available only to a select few as it was 100-150 years ago, and tourists themselves and all aspects of their travels will be many better-controlled thanks to global digitalization.

“Reducing the number of trips is a personal choice, but all the main arguments against sustainable aviation, which meets the goals of sustainable development, are that it will significantly increase the cost of trips,” – in particular, Journera CEO Jeffrey Katz said at a session on the future of tourism. which previously created the hotel and flight booking platform Orbitz. He emphasized that travel is indeed becoming more expensive. The economic crisis can “actualize” the dream of the newly-emerged aristocracy of the “golden billion” and try to return to the traditions of the 19th century when only the “cream of society” could afford tourism – everyone else had enough artificial food and virtual travel.

In addition, trips “will be very easily controlled” – confident in Davos. Chief Executive Officer of Heathrow Airport, John Holland-Kay, said that in the future, an increasing role will be given to automatic and electronic border control systems and artificial intelligence. “Let the cars do their normal work, while the officers, who are expensive and well-trained, focus on the problem passengers,” he said. Let’s add that this is the same Heathrow airport, which in the summer confidently took the lead in terms of the scale of the scandals surrounding the “airplane collapse”.