HomeFranceHundreds of flights across Europe were canceled due to strikes by air...
FranceTourism
20.09.2022, 09:35 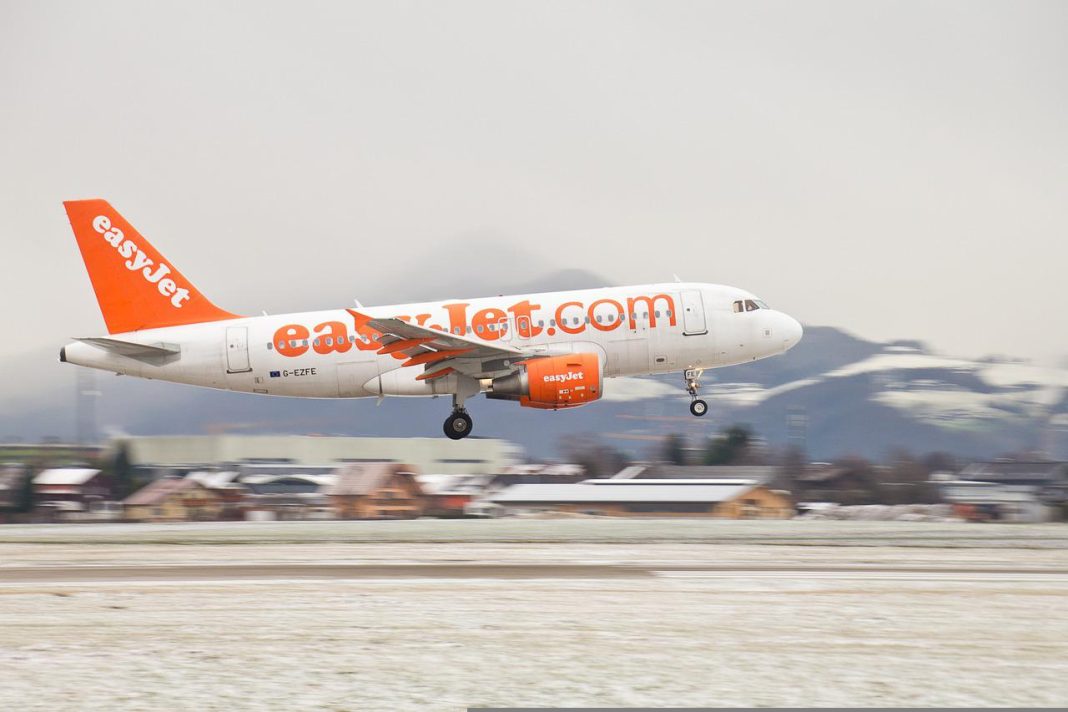 Hundreds of flights have been canceled and thousands of passengers are now forced to rethink their plans as French air traffic controllers went on strike last Friday.

Europe’s largest low-cost airline, Ryanair, has canceled 420 of its flights across the continent due to a 24-hour strike by air traffic controllers. Rival carrier EasyJet has warned of major delays and disruptions.

Members of the French National Syndicate of Air Traffic Controllers – SNCTA, the main trade union for traffic controllers in the country, went on strike from 6 am CET last Friday. Numerous scheduling disruptions continued into Monday.

The union said it was announcing the action after negotiations with the government to raise wages in line with inflation stalled.

French aviation authorities have warned that the strike could affect up to 50 percent of flights.

Paris Aéroport, which owns and operates 14 civilian airports and airfields in the Paris area, warned on Thursday to expect “significant” delays and cancellations of both arrivals and departures.

Many flights over French airspace were also affected. The Barcelona airport departure board showed more than 50 planes delayed or canceled Friday afternoon. In Germany, Hamburg Airport said 48 of 251 flights had been canceled by noon local time, with further “surprises” possible.

Earlier last week, France’s Directorate General of Civil Aviation warned that up to 50 percent of the country’s flights could be affected and urged passengers to contact airlines and postpone travel in advance.

SNCTA said the strike, which began on September 28, could be continued.

On Monday, September 19, disruptions were also predicted, as London Heathrow Airport said that some departures and arrivals would be canceled or delayed to maintain silence in the airspace during the funeral of Queen Elizabeth II.