How to deal with jetlag, experts say 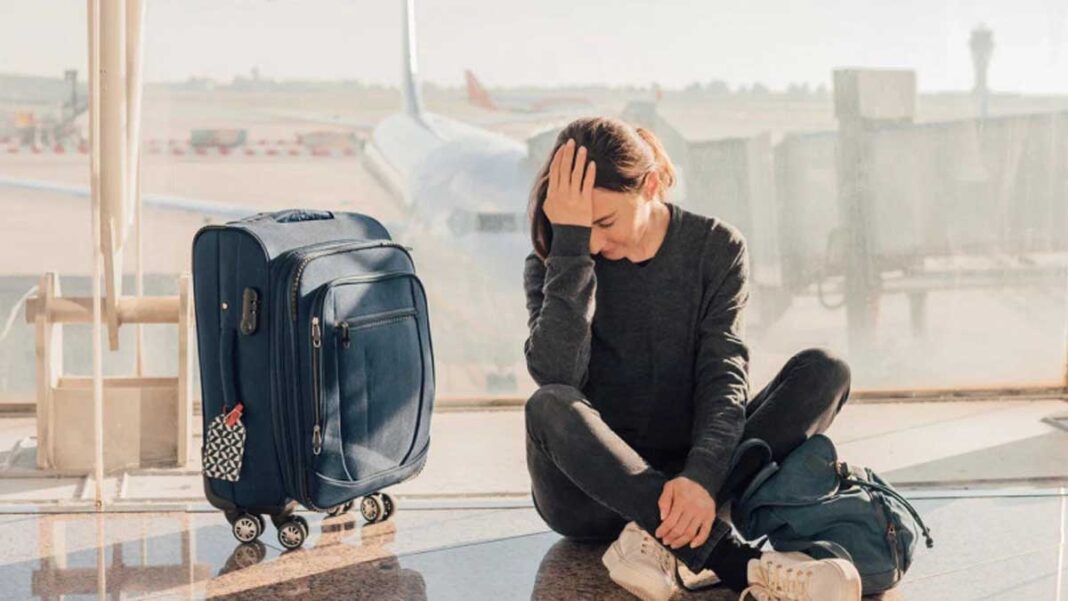 Traveling long distances is often associated with jetlag. It occurs due to the change in time zones. For example, in the country of departure it is already night, and in the country of arrival it is morning, and you are still very sleepy. Dip.org.ua with reference to 4Hoteliers experts, will talk in detail about this phenomenon and the myths surrounding it.

Myth 1: “Sleep on the plane as much as possible”

If you sleep at a time when you should be exposing yourself to light, you will end up shifting your biological clock in the wrong direction and exacerbating jet lag.

The temptation to use these drugs to get some sleep on a noisy plane or in a hotel is great, but the pills have no effect on your internal circadian clock. They can also cause you to miss your chance to see the light at the right time, which could help the body build the wake cycle correctly.

Myth 3: “Use massage or acupuncture”

As pleasurable as these procedures may seem, studies have shown that they have not had the desired effect on the circadian clock. 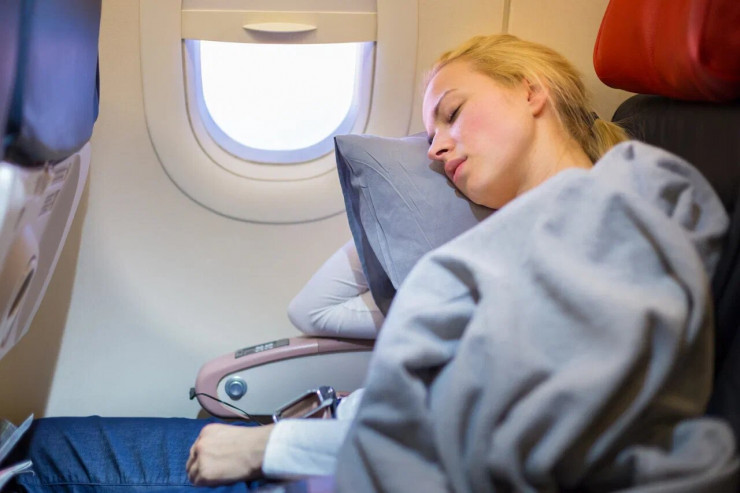 Countless unqualified gurus claim that fasting or fad diets can alleviate jet lag, but that’s not true. Several studies designed to show that fasting can shift the circadian clock have been done in rodents that are nocturnal and not suitable for studying people who are active during the day.

Aircraft manufacturers and many airlines insist that new aircraft light changing systems will help you deal with jet lag. However, any light on the plane can disturb you at the wrong time, and this will exacerbate jet lag.

The idea of ​​spending extra money on a comfortable seat to help you sleep during a flight can be extremely attractive, especially if you have to work or go to an important meeting upon arrival. However, it is worth making sure that the dream falls at the correct time, taking into account the change in time zones.

Investing in a luxurious hotel room with expensive mattresses, pillows, and bedding can be tempting indeed, but like business class, it won’t solve the problem of jet lag unless you time your exposure to light correctly and go to bed at night. the right time. 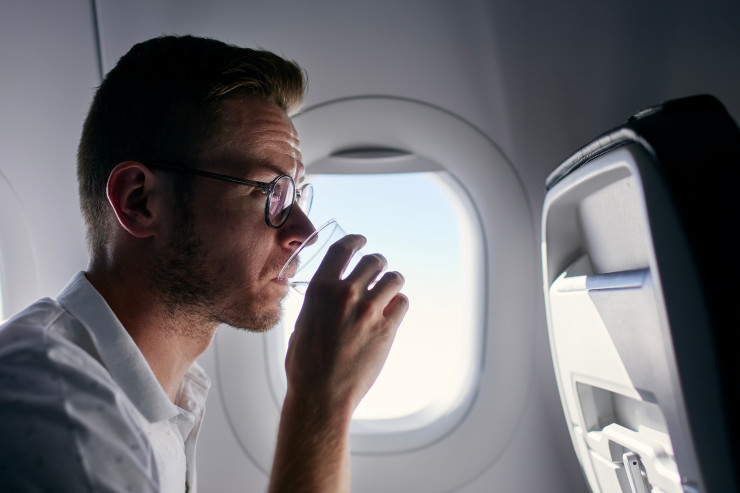 While it’s important to stay hydrated and drink enough water in general, there’s no evidence that this can have any effect on the circadian clock.

Many jet lag simply consume a lot of caffeine to feel better. But caffeine doesn’t shift the circadian clock, it just masks the symptoms. Don’t use it at least eight hours before bed as it can make it difficult to fall asleep and interfere with sleep quality.

According to experts, recovery after a jet lag depends on the number of crossed time zones. Often the body adapts to one or two new belts per day. That is, when crossing six time zones, recovery will take from three to five days.

To avoid severe jet lag, it is recommended to change your sleep pattern a couple of days before the start of the trip. If you fly in an easterly direction, go to bed and get up earlier, if in a western direction – later. In addition, you need to choose a flight so that you arrive and go to bed around ten o’clock in the evening local time.

Upon arrival in the morning, you should be on the street. Sunlight will help the body adjust to the new time zone. Staying indoors can worsen jet lag symptoms. During sleep, you need to use earplugs and sleep masks to maintain restful sleep and recover faster.