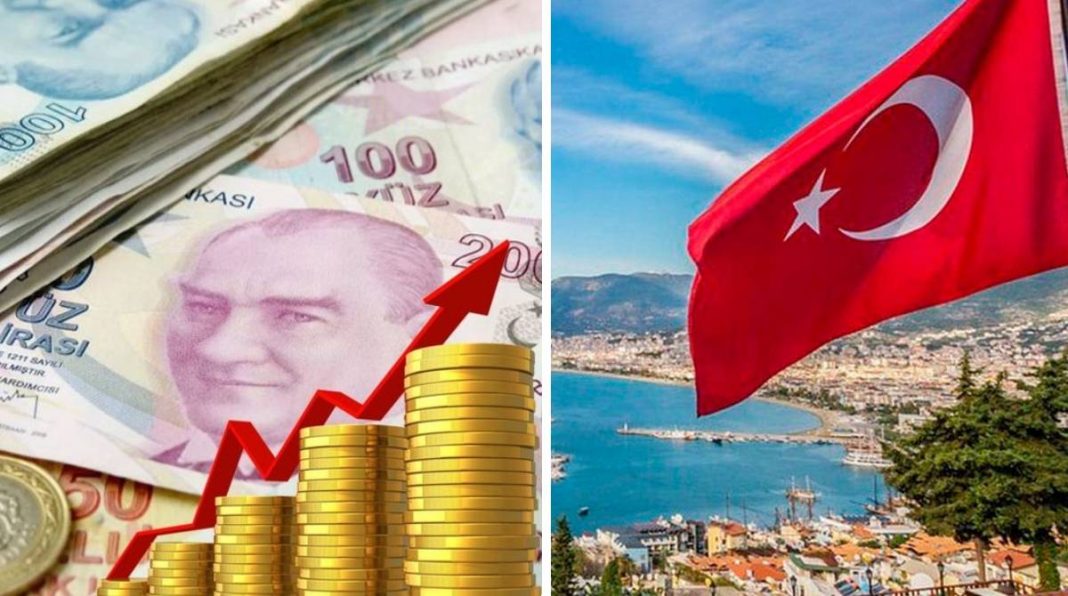 Hotels in the resort town of Alanya in Turkey are planning to sue the scandal-plagued Turkish tour operator Detur, which in the 1990s and early 2000s was among Turkey’s top five tour operators. In their opinion, the tour operator’s bankruptcy was “fraudulent.”

According to Turizmgazetesi, hotels in Alanya in the province of Antalya expect to receive 2.5 million euros from Detur. Burhan Sili, the president of the Association of Tourist Operators of Alanya (ALTID) expressed this high-profile bankruptcy: “Unfortunately, this is true. We informed the hotels in Alanya that Detur owed them about 2.5 million euros. Detur’s total debt to our region, along with other destinations in Sid, is believed to be around €4 million.”

“In July last year, we conveyed our concerns about the activities of the tour operator to the Minister of Tourism, Mehmet Ersa. The minister present at the opening of Detur said that we should not worry, noting that the travel agency is under the control of the ministry,” said one of the creditors and the owner of a hotel in the resort town of Alanya.

After Detur officially declared bankruptcy, a group of creditor hotels in Alanya said it would sue the firm in Sweden, where the firm is headquartered. The hoteliers accused the travel agency of falsifying information, in their opinion, the owners specifically led the company to bankruptcy, which is fictitious.

It will be recalled that in September it became clear that the Turkish tour operator did not pay for the number of tourists, after which they began to be kicked out of the rooms. The company does not give feedback, instead it issued an official statement about “restructuring” – details here.