HomeIrelandHorrors of rest in Europe: the well-known guide began to refuse tourists...
IrelandTourism
22.06.2022, 23:05

Horrors of rest in Europe: the well-known guide began to refuse tourists from trips to Ireland 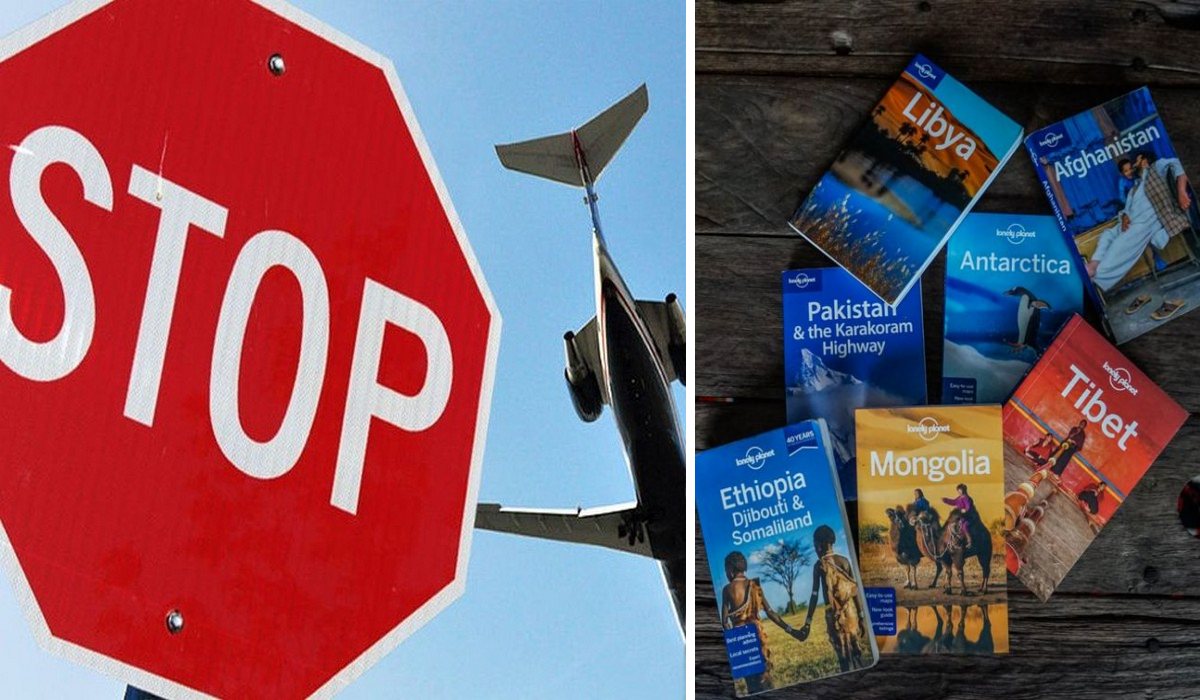 Dublin became the first city where the crisis in tourism, caused by recent changes, rising prices and air collapses, hit the guides. The famous Lonely Planet guide has issued a warning to tourists about the horrible visits to Dublin, denying vacationers travel.

Among the main reasons are “lack of housing, rising car rental costs and chaos at airports”, which have a very negative impact on tourism across Europe. Some tourists are already so scared that they shy away from traveling. Read the details at this link.

Let us emphasize once again that Dublin is only the first swallow in a series of such warnings – there is already complete chaos in European tourism and everything is collapsing.

The first question that recommends tourists ask a guide is: “Did you book accommodation in advance?” “The fact is that rising hotel costs are hurting holidaymakers’ budgets. Data from the Central Statistical Office show an increase in prices of up to 17% for hotel accommodation in Ireland over the past three years,” – say experts from the guide. They also remind us that in Ireland there is a housing crisis, which is further exacerbated by refugees from Ukraine. “Finding housing at the last minute will not be easy for you,” the publication adds.

Prices are also not pleasing – according to Lonely Planet, the cost of accommodation for the weekend in the center of Dublin in July for two people ranged from 700 to 900 euros. “The cheapest price was 411 euros for a separate room in a youth hostel. A little more options are available in September, but prices are still high, averaging between 500 and 700 euros on Friday and Saturday nights, ”the publication adds. Outside the capital, prices are cheaper, the guide also notes – in the historic Irish counties of Galway and Cork for two days you can invest 300-400 euros.

Renting a car can be a second nightmare, as rental companies sell half of their assets during the pandemic and drive up prices for the rest. “In the case of the headlines in May, one couple was offered 18,703 euros to rent a seven-seater at Dublin Airport for the first week of August,” the guide said. The main difficulty for the tourist is that Dublin is no sad exception.

A similar situation is developing throughout Europe – chaos, rising prices, and lack of labor in both airports and hotels will become a reality this season almost everywhere.

Hotels and restaurants in Germany are preparing for mass closures

In Britain, thousands of tourists are forced to leave their suitcases at airports, hoping to fly away without luggage: queues reach 12 hours