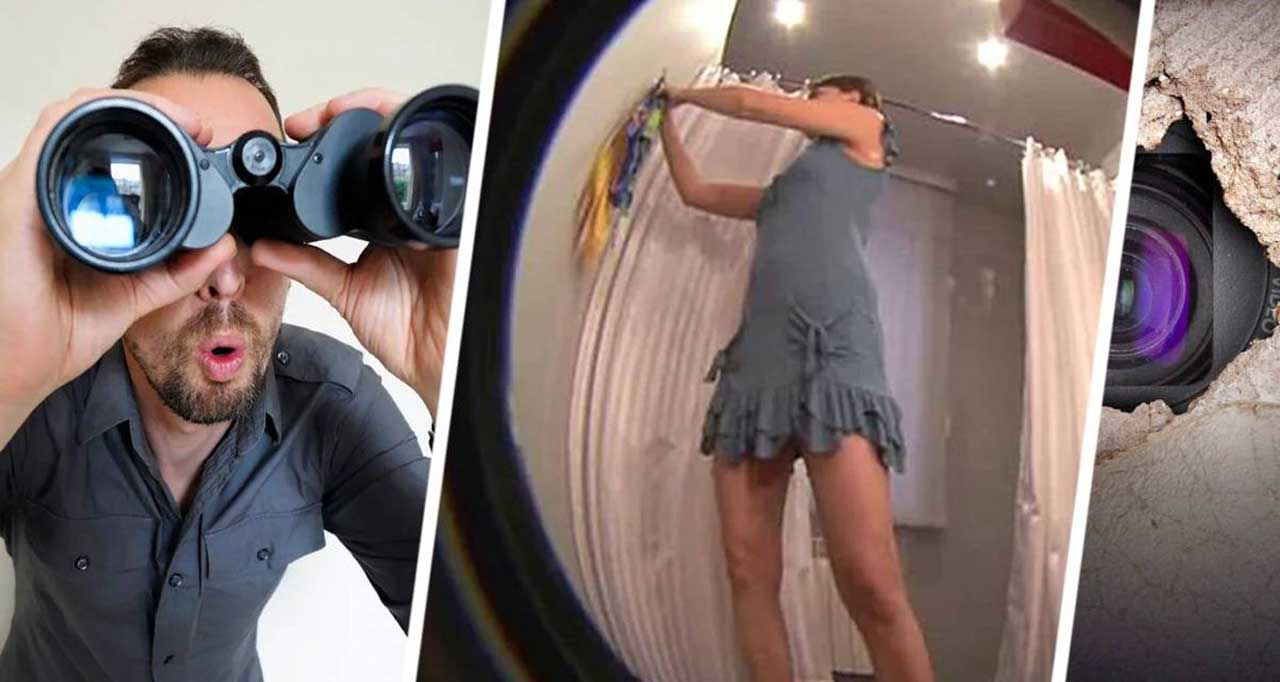 Antalya is one of the most popular holiday destinations among tourists. Despite its growing popularity, a growing concern among tourists is the abundance of CCTV cameras in Turkish hotels. Of course, not all tourists are worried about this, but some are still unhappy with the prospect that their vacation can get on the Internet marked 18+. Indeed, cameras in Turkish hotels are installed everywhere, they can be found at the reception, in dining rooms, near the pool, and even in the rooms.

The latter causes particular indignation among tourists. However, do not worry too much, collecting provocative information about your guests is not the goal of CCTV cameras in Turkish hotels. This is how hotels try to protect themselves from unscrupulous tourists, and there are reasons for that.

After a series of litigation, it became clear that such measures are fully justified. Vacationers, from early morning until late at night, under the influence of the magical “all-inclusive” raid the bar, after which their behavior becomes extremely unsafe, both about themselves and other vacationers and about the property of the hotel.

Some of the unscrupulous guests, upon returning to their homeland, are trying to compensate for part of the funds spent on the trip through the courts, accusing the hotels of ruining their vacation.

One of these cases occurred with residents of the UK. Returning home, a young couple from England went to court with a statement to recover the money spent from the hotel where they rested. In court, they stated that the food they were fed was of poor quality, as a result, they spent the entire rest in a room with stomach poisoning. The court began to understand what had happened while waiting for a response to the statement of claim from the hotel.

The hotel management had to provide video recordings from surveillance cameras, which captured the rest of a young couple. The recording clearly showed how the vacation of the tourists accusing the hotel took place. The Queens of Great Britain served daily, and visited the local dining room, mostly photographing the food, while they were cheerful and looked quite full and healthy. The court decided to justify the hotel, and for trying to fraudulently sue the funds spent on the hotel, the young couple was fined 80 thousand dollars.

Tourists should not worry about cameras in their rooms, at least large hotels will not risk their reputation by invading the privacy of guests.