HomeGreeceGreece has found a replacement for Russian tourists and breaks records for...
GreeceTourism
05.08.2022, 07:30 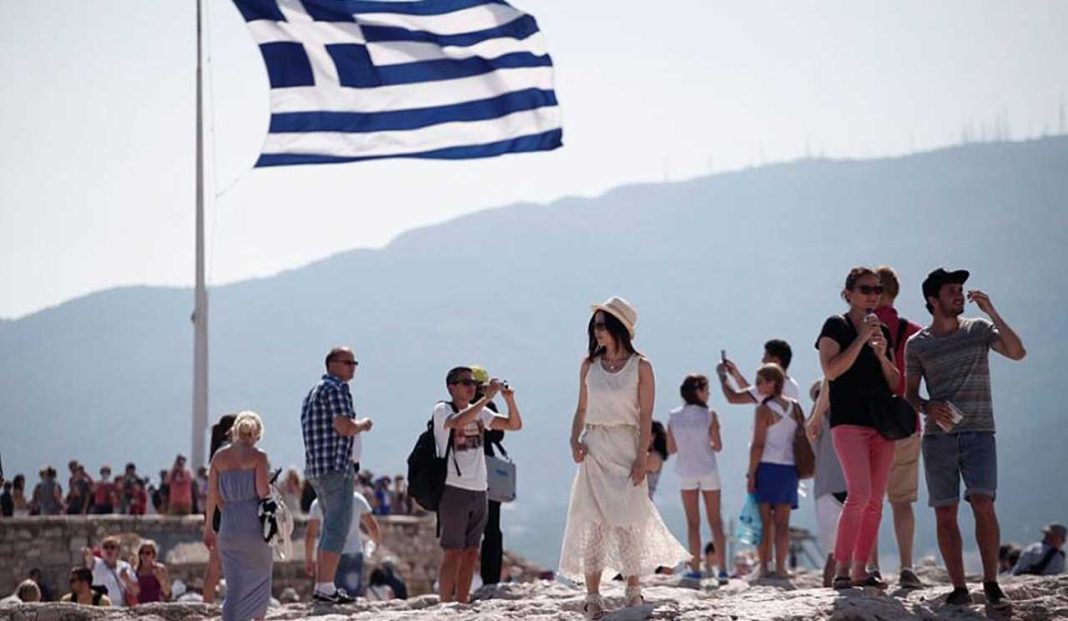 Russian tourists in Greece were replaced by vacationers from the Balkan countries. Moreover, not only is there no decline in the tourist flow in the republic, but even record figures are expected for the arrival of guests from abroad. This was told to journalists by the official representative of the Cabinet of Ministers of Greece, Yannis Ikonomou.

“Tourists from the Balkan countries were able to compensate for the losses from the absence of Russian and Ukrainian guests,” the official explained.

According to him, in June the tourist flow exceeded the most optimistic forecasts of the local tourist industry – 3.481 million tourists arrived in the country through airports in a month. For comparison: last year in the same period, this figure was at the level of 1.190 million people, and in June 2019 – 3.470 million.

Now the Athenian Acropolis receives 15 thousand tourists daily. Thessaloniki is also breaking records in terms of receiving foreign tourists, the flow of holidaymakers has already increased by 280% compared to the 2019 season. However, most of the guests are cruise passengers arriving in the city as part of excursion programs.

The plans of the Greek authorities to ensure a stable flow of tourists in the off-season. Starting from November, the country is hoping for the arrival of pensioners from Europe. The republic is confident that Europeans, in a situation where gas prices are growing exponentially, will be more comfortable and even cheaper to spend the winter in Greece. Local hotels are already ready to receive tourists until January.

Yannis Ikonomou also noted that the influx of tourists now helps the republic’s budget a lot. Revenues from the tourism industry reach 20% of Greece’s GDP. “This money goes directly into the everyday economy and directly increases the welfare of citizens,” the official concluded.