HomeGreeceGreece has decided to fight with the excess of tourists
GreeceTourism
22.11.2022, 12:10

Greece has decided to fight with the excess of tourists 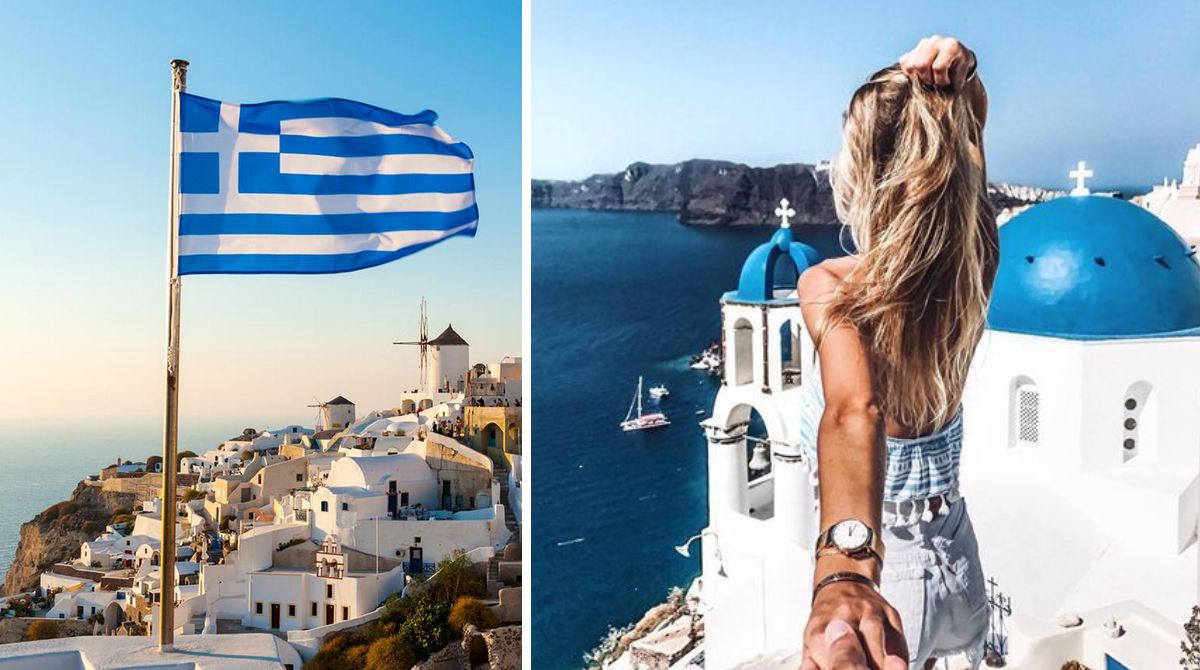 In Greece, they dream of avoiding the crisis of “overtourism” – an unpleasant phenomenon when residents begin to hate tourists, despite the money brought by them – because with overtourism, all popular places and housing become crowded with tourists, and residents have neither repentance nor even freedom. places They hope to fight overtourism in Greece even by advertising their “non-trivial” opportunities for tourism – those places where almost no tourists go, like Santorini itself. This was stated by Dimitris Fragakis, Secretary General of the Greek National Tourism Organization (GNTO).

We want our citizens to always be for tourism, not against tourism. Do they know that there are some complex cases in Europe where countries are dealing with tourism where locals are being run out of their native places? We don’t want that,” said the Greek government official. According to him, “Greece has long been committed to the promotion of sustainable tourism”, which, among other things, allows a tourist who supports this idea to avoid the crowd of his “colleagues”.

But what is the idea itself? “Greece’s strategy to prevent over-tourism is to expand the destinations that people would like to visit throughout the country and encourage tourists to explore Greece not only in summer but also in winter,” the expert explained. That is, the official is calling – they say, it is better to come to us in winter and unknown places. However, judging by the presented destinations, in Greece they still consider that the “beach” component is the most attractive for tourists, and the islands are the most desirable.

So, the small village of Gialova in the southwest of the Peloponnese peninsula was advertised as “the perfect place to realize the Greek dream of sun, beach, nature and great food, away from the crowds.” The village is a few minutes walk from the Hyalou Lagoon and nature reserve, and close to the ancient archaeological site of Pylos, a palace from the Mycenaean era. Vojdokoilija beach, one of the most beautiful in the country, is also nearby. What is especially nice is that you can reach this place from Athens in a few hours.

Another route from Athens is a ferry to the island of Ikaria in the Aegean Sea. “It is often overlooked by tourists, which means that you will have to share the sandy beaches only with residents – there are only 8,500 people who lead a traditional Greek lifestyle,” experts say.

Another atypical island vacation is the Leros Islands among all the Dodecanese islands. “Each island is uniquely different from the other, from the green hills of Leros to the neoclassical houses of Lakki, but all boast beautiful unspoiled beaches and mouth-watering seafood,” say the experts. The route is the same – by ferry from Athens.

Halki and Tilos, the most ecologically clean islands of Greece, are also recommended for ecological tourists. With its 500 inhabitants, Tilos became the first 100 percent “green island” of Greece and the entire Mediterranean in 2019. The island works only on renewable energy sources and has declared itself completely self-sufficient. A similar program is planned to be launched on the second island to attract relevant tourists with “slow tourism, sun, beach, and ecology”.