German tourism is in danger of collapse 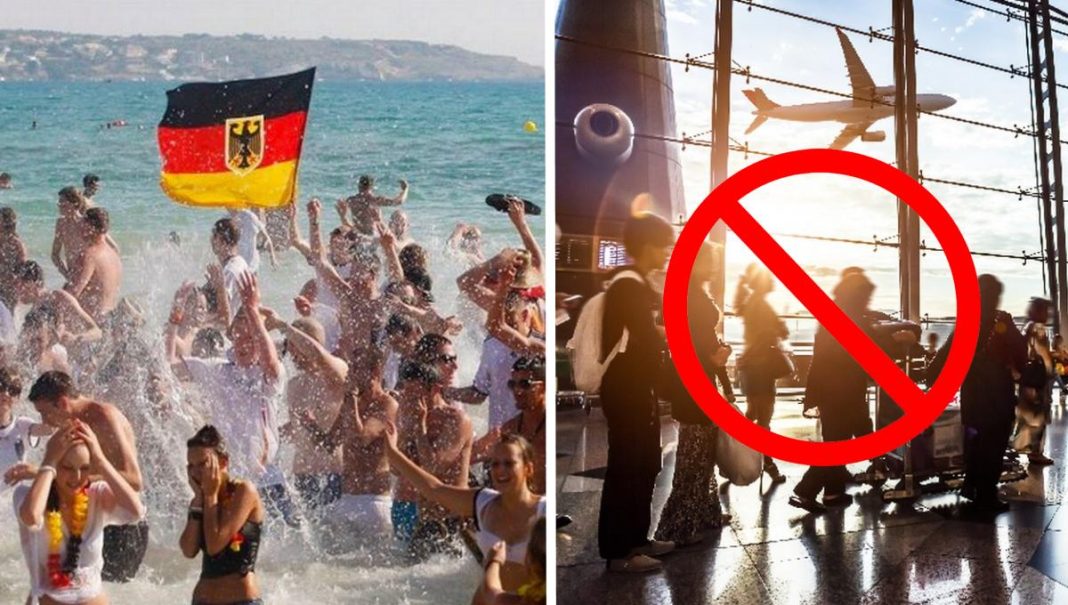 The recovery of the German tourism market continues to slow down – the level of 2019 was not reached in either June or July, and in July volumes only decreased: in fact, German tourism was given a black mark. Also, the trend of short-term bookings and the factor of “air chaos”, which is extremely risky for German tourism, and vacations that spoil German tourists, remain in force.

According to statistics presented by the German business and tourism magazine fvw based on data from the travel agency Technologies and Services (TATS), the turnover of travel agencies fell in July. They reached 92% of the volumes of June 2019, but for July the same figure was already only 82%.

“The reason for the slow recovery of revenue may be related to the tendency of reservations to be kept at the last minute,” the publication notes. As a result, even if the number of bookings approaches the level of the “pre-pandemic” years, this does not apply to the income of travel agencies.

In general, as experts note, aggregate sales, which lagged behind the “pre-view” level in June by 34%, fell below 30% in July. Moreover, in some “niches” the decline is even more obvious – for example, the publication singles out cruises, where in June sales were 40% of the 2019 level. In July, this figure is about 33%.