From the resorts of Egypt, it will be possible to quickly reach the famous pyramids of Giza 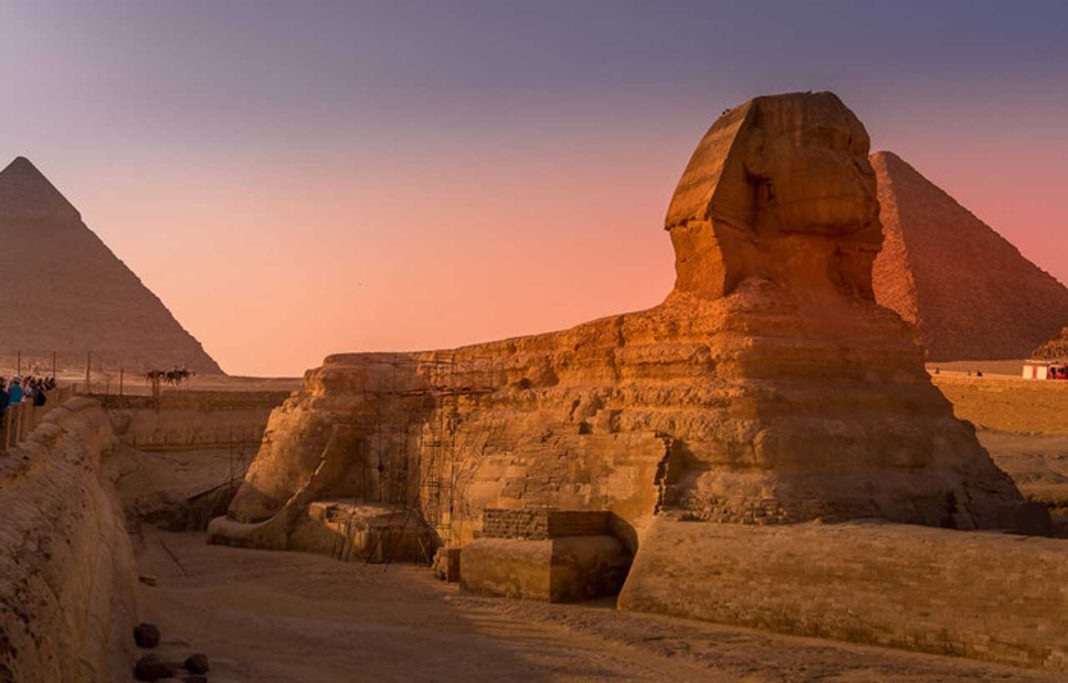 Tourists in Egypt will be able to get faster and cheaper from the resort of Sharm el-Sheikh to the famous pyramids in Giza since the Sphinx airport will re-open next to this famous attraction.

The air harbor, located 12 km from the Great Pyramids, will open in November after reconstruction. Its capacity will be 900 passengers per hour. The terminal has modern elevators and escalators, 20 passport control desks and 26 check-in desks have been added.

The Egyptian Sphinx suddenly closed his eyes, frightening everyone

The low-cost airline Air Cairo will fly to the Sphinx airport, which will offer low fares. It will fly from Sharm El Sheikh, Luxor, and Aswan. International flights are also expected to open in the future.

So far, tourists from South Sinai can reach the pyramids in 7-8 hours by bus or by plane, arriving at Cairo International Airport, from where it takes several hours to get to Giza. Whereas from the new airport “Sphinx” tourists can get to the pyramids in just 20-30 minutes.

Named the most disgusting airports in the world

Sharm el-Sheikh brought beauty to the summit: tourists do not believe their eyes

Long queues of tourists formed in Egypt: no one expected this

Egypt urges tourists not to take nude photos at the pyramids