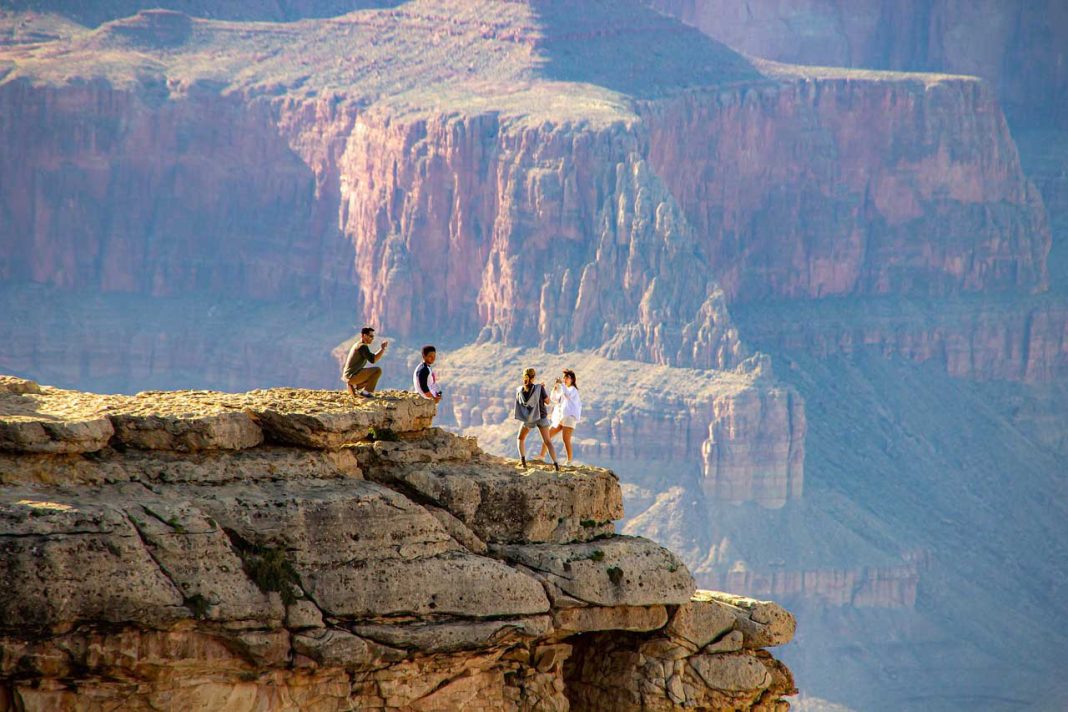 American rescuers were able to get five tourists who were stuck in one of the caves of the Grand Canyon. They spent more than a day at a depth of 60 meters underground.

People realized they were trapped when they tried to take the elevator up. But he was broken. None of them could climb the stairs for health reasons. For several hours, specialists tried to connect the elevator to an external generator. But none of the attempts were successful. They were able to get out of the cave only with the help of firefighters, who helped everyone climb the stairs.

The cave in which people are stuck is equipped with a hotel room for six people. The suite has two beds, a fold-out futon, a bathroom, and a kitchenette with a microwave and mini fridge. A night in a hotel in the depths costs a thousand dollars.