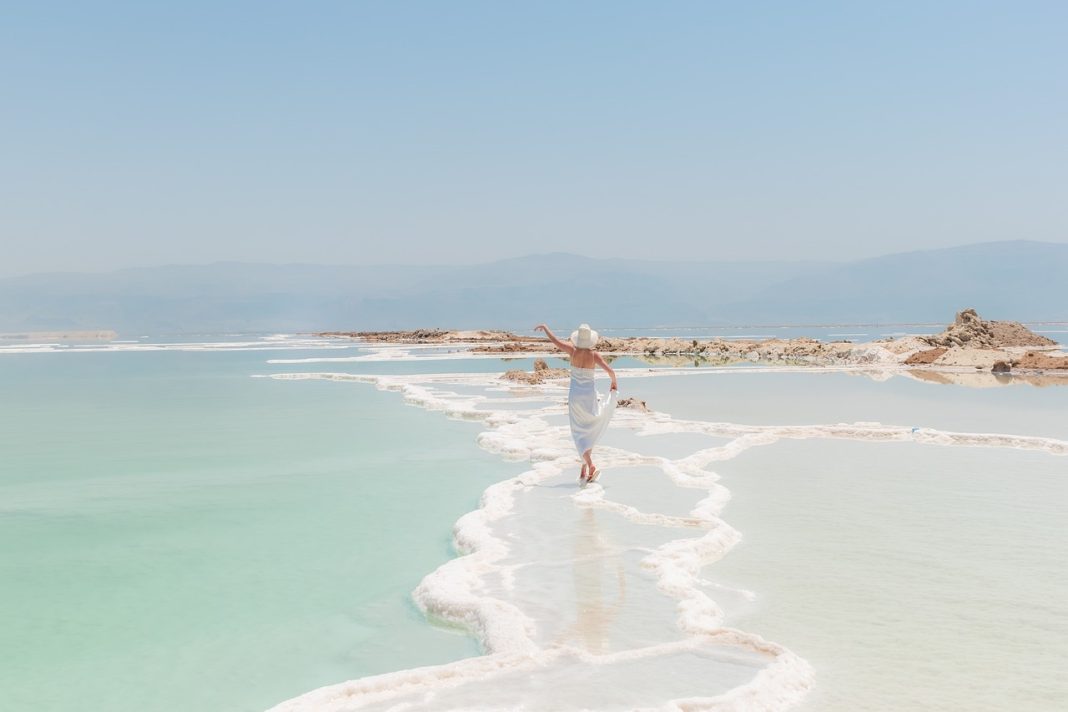 There is an opinion that it is impossible to drown in the Dead Sea. However, the place has been called one of the deadliest swimming spots in Israel. “DIP” will tell you more about it.

The Dead Sea washes Israel, Palestine and Jordan. There are no fish and marine animals in it, because due to the high salt content, its water is unsuitable for life. Only some simple algae and bacteria live in the sea, and then closer to the bottom. The salinity of the sea is 34%, which is ten times the amount of salt in the ocean.

If a person swims in the Black Sea, he also feels supported due to the salt content, but in the Dead Sea, the water completely pushes most of the swimmer’s body to the surface.

In the Dead Sea, you can lie quietly and read a book without fear of a jellyfish sting or shark attack. But does this mean that it is impossible to drown in it? It turned out not. Every year, dozens of tourists continue to drown in the sea. Moreover, in 2010 the Dead Sea was named one of the most dangerous places in Israel.

The Dead Sea has been named the second deadliest swimming spot in Israel. It is difficult to navigate the sea, and if you accidentally find yourself in a dangerous position, it is even more difficult.

When your body is brought to the surface by a column of water, it is incredibly difficult to reach the bottom with your foot or hand. In general, a person in the water resembles a buoy. And if the vacationer is in a dangerous position, for example, face in the water, then it is almost impossible to roll over.

Another hidden danger lies in the ingress of water inside, so salty water inflicts an instant blow to the kidneys. You can get serious and fatal poisoning.

Named the best destination for a romantic getaway