HomeCyprusEuropean pensioners are ready to spend the winter in Turkey, Greece, and...
CyprusGreeceTourism
16.09.2022, 20:00 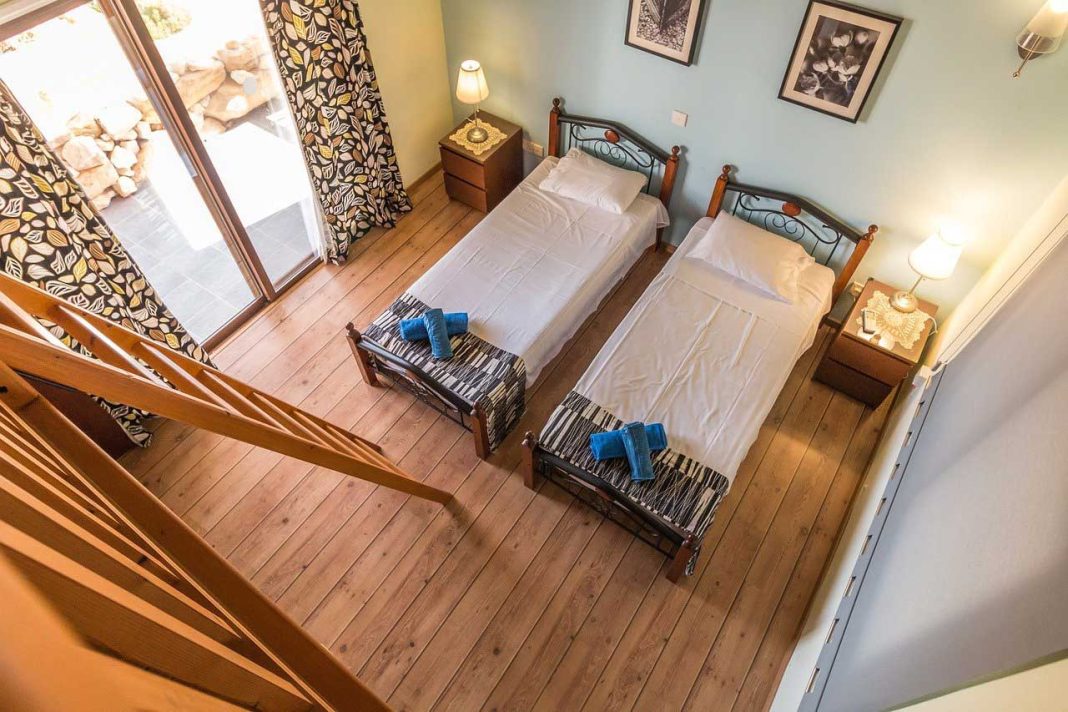 Residents of Germany, the Netherlands, Switzerland, and other countries where it is quite cold in winter book flights and accommodation in Turkey, Greece, and Cyprus.

Svetlana, a resident of Hamburg, said that her elderly neighbors are planning a trip to warmer climes – if not for the whole winter, then at least for a month:

“I do not exclude this option for my family. Especially if there is a lockdown. I am considering the option of wintering, maybe not complete, for several weeks. The rise in prices is palpable, and for basic products like bread, milk, butter. I can give an example. A loaf of white bread cost 4 euros 20 cents, now it costs 6 euros. A pack of butter cost 2 euros, now – 3 euros. There is a 30% price increase. And a lot of people are shocked. So buying a cheap tour and leaving for a month in a warm country, especially with all-inclusive, is a good option.”

Wintering or a long vacation on the Turkish coast for the Germans is a real way to save money. Electricity bills for even small apartments are already in the hundreds of euros. At the same time, a three-week all-inclusive holiday in Side in January 2023 is now being sold in Germany for only 600 euros per person. Turkey is preparing to receive twice as many visitors from the European Union this autumn as it did a year ago. The Turkish Tourism Association said that almost all hotels this season will not close for the winter for the first time. Although they used to work on a seasonal basis.

But the locals are not very happy – because of the influx of tourists, it is not worth waiting for price reductions in autumn and winter, traditionally considered the “dead season”, says Anna, a resident of Izmir. Inflation in Turkey as of the beginning of September exceeded 80%.

“Restaurants and pubs are crowded, which is usually not found here. They rest, walk, drink beer, enjoy life… New establishments are opened exactly on the European plan. With hot appetizers, sausages, and bacon. My neighbor’s grandmother has been living in Switzerland for 50 years. She is retired and married. She has a life there, life and everything else. But he says: “I won’t be able to feed myself here this winter – neither in terms of food prices nor in terms of housing. Because I won’t be able to heat my house, I’ll come to Turkey to you this winter.”

German “energy tourists” are planning to spend the winter where they traditionally have a rest in the summer – in Antalya, Kemer, Alanya, and in the resorts of the Aegean Sea, such as Kusadasi. According to operators, a significant part of those who buy long tours for autumn or winter is pensioners. But the percentage of young people is also growing – especially those who work remotely. The Turkish lira for the current year has fallen in price against the euro by more than a third.