HomeEgyptEgypt has announced the beginning of the expansion of tourists from Turkey
EgyptTourismTurkey
30.06.2022, 13:10 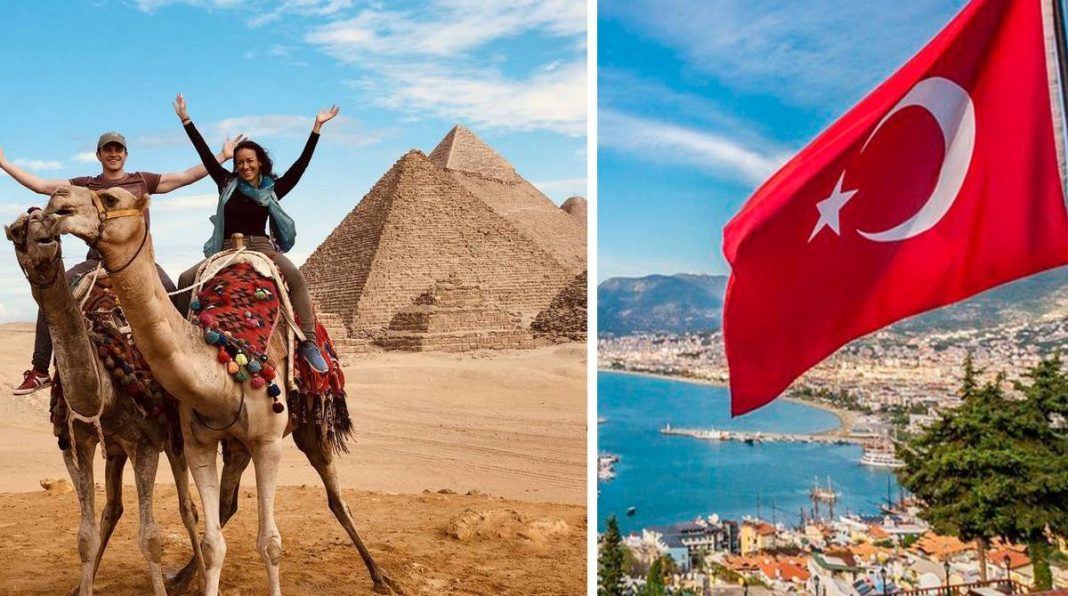 Turkish travel companies have begun preparations for the autumn flights to Sharm el-Sheikh and Hurghada: they are scheduled to start in late September. According to their estimates, the volume of these flights should increase significantly – both due to tourists from Turkey, who have already started booking tours to Egypt and due to transfer routes for tourists from Russia. This was stated to the Egyptian media by Atef Abdel Latif, a member of the Association of Investors in Tourism in Southern Sinai.

He stressed that the Egyptian tourist destination will be one of the most important destinations that the Turks will visit next winter. First, Turkish tourists themselves seek to change the situation in winter and choose resorts with warmer weather. Secondly, Turkish travel companies have a huge fleet of aircraft, which are used in summer to transport tourists to Turkey, and in winter it makes the arrival of Turks in Egypt in large numbers easy, especially since the distance between Sharm el-Sheikh, Hurghada, and Turkish cities is a little over 4 hours.