HomeGermanyEco-activists infiltrated the runways of airports in Berlin and Munich, blocking their...
GermanyTourism
08.12.2022, 15:05 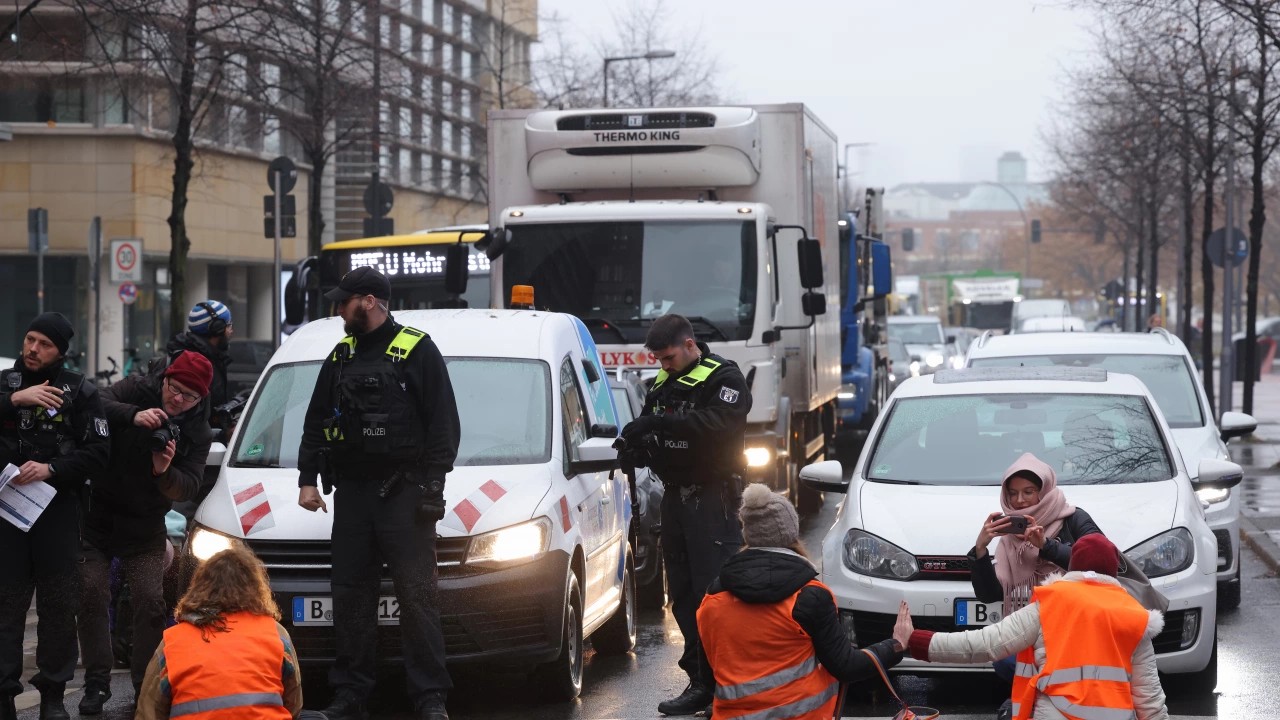 Today in the airports of Berlin and Munich, activists of the climate movement protested against cheap air travel, and some demonstrators entered the runways, reports Reuters.

A representative of the Berlin airport reported that flight traffic has not been disrupted at the moment.

Environmental group Last Generation said it had called on the government to stop subsidizing air travel and instead expand cheap rail options. The group said its activists also blocked streets in several areas of the German capital.

Climate protestors briefly blocked one of the two runways at Munich Airport, an airport official said, quoted by the DPA agency.

He said the activists entered the runway, but the police detained them and the airport resumed normal operations.

Later, protesters at the Berlin airport tried to disrupt the operation of the airport for the second time. Police said some people had entered the security area and that operations were still ongoing.

In recent months, there has been an increase in protest activity in Germany in connection with climate change. Activists from the “Last Generation” organization gained the most popularity. Its members stuck to paintings in museums, organized street blockades and two weeks ago temporarily closed the runway at Berlin airport.

The actions of climate activists are prompting growing calls for more serious consequences for their protests, which disrupt public life. Many activists were arrested and charged.