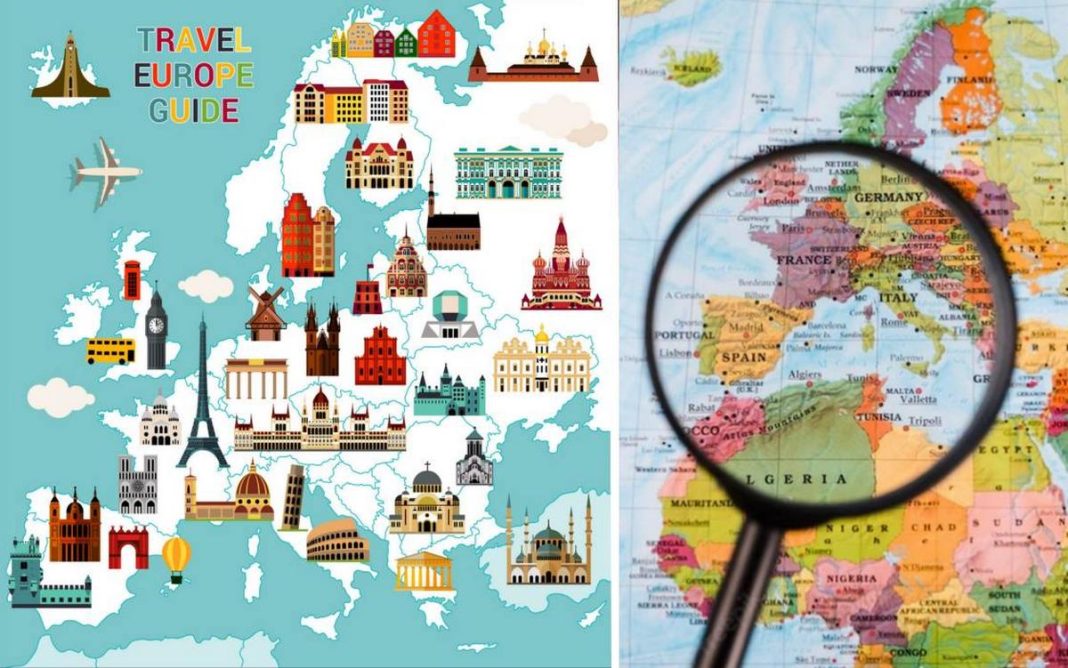 In the EU, they “counted” all the hotels, finding out that approximately one-third of tourist accommodation is in only two countries of the Old World – Spain and France. These data were provided by Eurostat.

In numbers, it looks like this: there are about 597,000 hotels in the European Union, which have 28.1 million places for tourists. Of them, the leading countries account for roughly equal numbers of 5.1 million places each. France and Italy are followed by Spain (3.8 million places of accommodation or 13% of the total) and Germany (3.5 million, 12%).

However, there have been changes with the national composition. In 2021, almost three quarters or 75% of tourists to the EU also came from EU countries. To this should be added 16% of tourists from European countries that have not yet entered the EU or left it, like Great Britain. And only 8% fell to non-European tourists — a drop of almost twice as much as compared to previous times. These are mostly the States and Canada – they account for 4%.