Budan imposes a duty on tourists: $ 200 per night 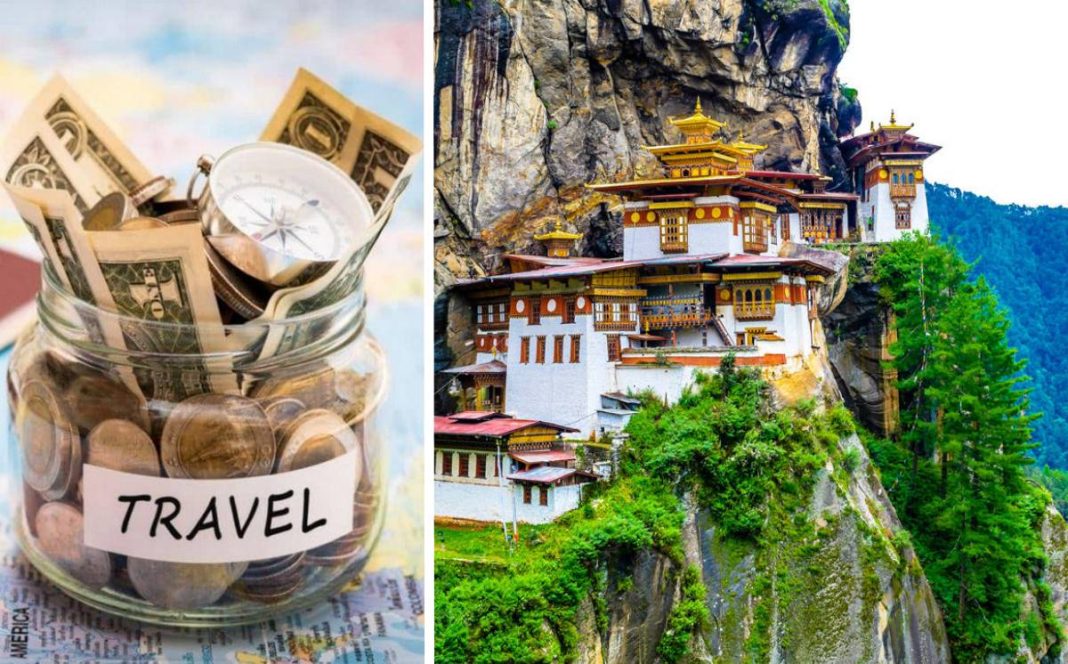 One of the few Asian countries that not only declare the principle of attracting “non-budget” tourists but also adhere to it in fact, intends to seriously increase the duty that tourists are obliged to pay every night on its land. We are talking about Bhutan – tourists who visit the country, if the change takes effect, will have to pay the Sustainable Development Fund (SDF) $ 200 per night.

Such a change in the Bhutan tourism tax bill in 2022 was proposed by Finance Minister Namgai Tchering during the submission of the bill to the National Assembly. According to the proposed version of the amendments, Chapter 2, Section 7 of the Bhutan Tourist Tax Bill 2022 states: “A tourist is required to pay a tourist tax, known as the SDF, of $ 200 per night, which can sometimes be reviewed by the competent authority.”

Tourists visiting Bhutan now pay $ 65 as royalties per night. According to the head of the Ministry of Finance, the $ 65 SDF was introduced in 1991 and has not been revised for more than three decades. As a result, its increase will be fully in line with Bhutan’s “high cost, low volume” tourism policy.

Member of Parliament (MP) Lamgong-Wangchang Ugyen Schering, in turn, assured that the tourism sector welcomes the move, but asks to continue implementing the bill for a smooth transition. He proposed to postpone the implementation of the bill for about six months.

It should be noted that tourism in Bhutan – a highland country between China and India – began in 1974 and from the very beginning followed very strict rules. In the early 2000s, the country was visited by just over 7,000 tourists a year. The government initially took the position that tourists could have a devastating effect on Bhutan’s unique and virtually untouched landscapes and its distinctive culture. Therefore, it relied on elite tourism of the highest quality. Every tourist must pay the mentioned duty for each day of stay in the country. There can be no more tourists than hotels. There are currently more than 75 licensed travel companies in Bhutan.

Summer vacation for Germans has become much more expensive

Thailand has announced when tourists will start paying for entry: the amount of levies and the date have been set