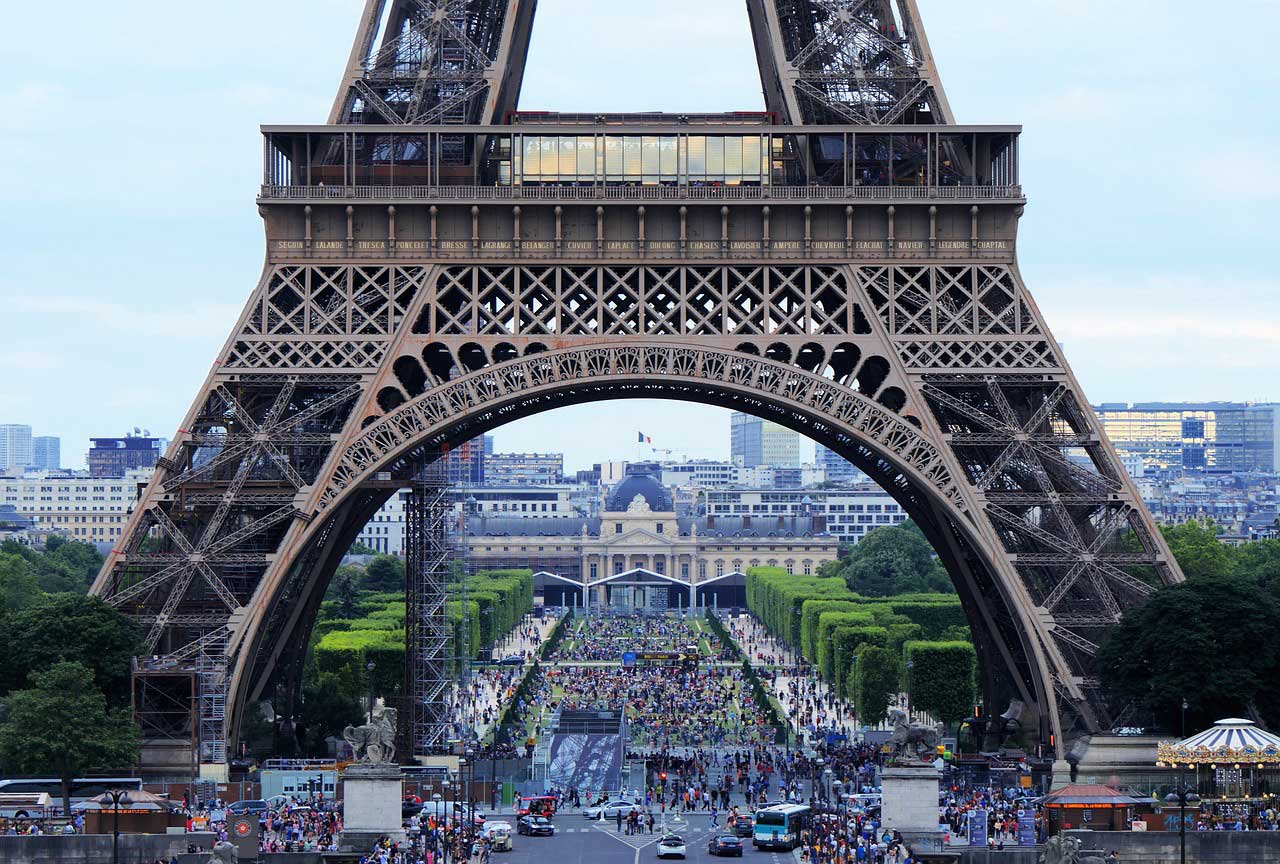 According to the BFM TV channel, a man attacked passers-by at the North Station of Paris (France) with a knife. As a result, at least six people were injured, including a police officer.

According to the channel’s source, the attacker was neutralized and hospitalized with injuries.

It is also reported that the movement of trains at the station was disrupted because of the incident.

Recall that at the end of December 2022 in Paris, three people were killed as a result of the shooting, they were members of the Kurdish community.