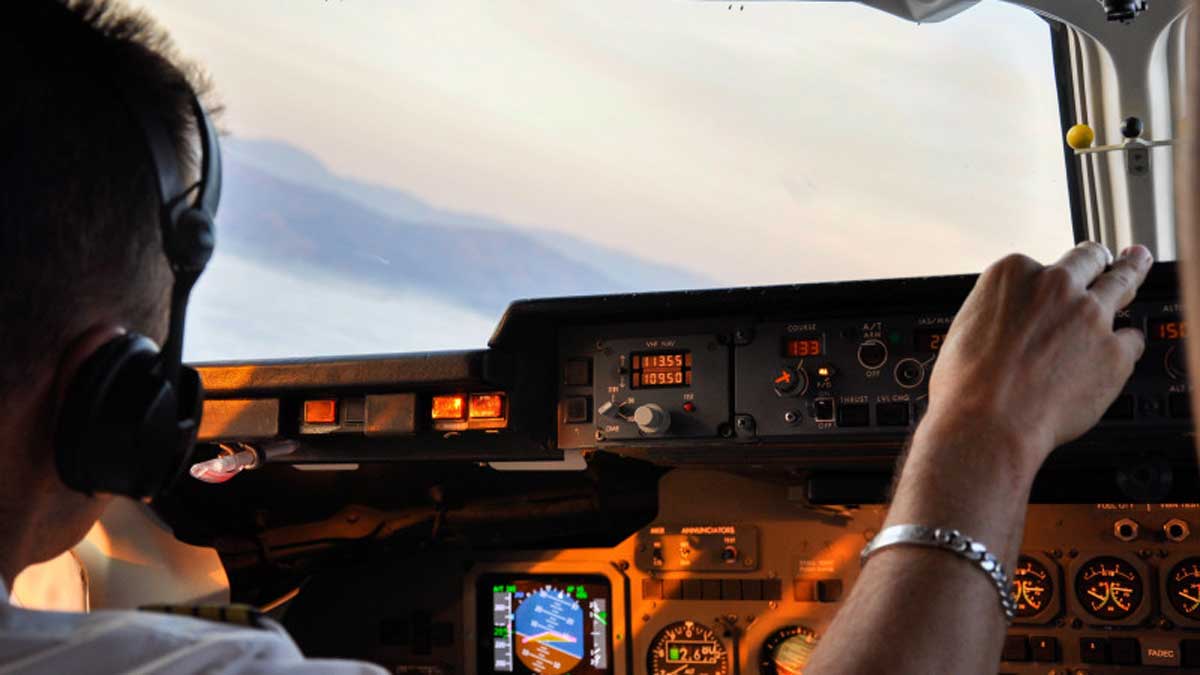 American airline pilots and experts gave an interview to Newsweek and talked about the interesting nuances of the work: is there a secret room on the plane, why do people applaud when the plane lands, and what is provided in case both pilots get sick?

Why do people applaud after landing?

According to Patrick Smith, an American airline pilot, this phenomenon was widespread in the late 70s and early 80s. However, now it happens less often and only in economy class. The pilot believes that the fact is that in the “economy,” more people sit closer to each other.

“There is a certain spirit of community, especially after a long flight, when you spent several hours in a relatively intimate space with hundreds of people,” he explained.

Is there a secret room on the plane?

Smith said pilots take small breaks in a small room “tucked away” above or below the main passenger compartment. If there is no such room, then there is a specially designated fenced-off place in the first or business class.

According to the expert, on long-haul flights, pilots usually work in shifts. Although it depends on the rules of the country and the airline. A carrier’s internal rules can be much stricter than government rules, Smith explains. For example, there are companies where three pilots work on flights lasting from 8 to 12 hours.

What if both pilots fall ill during a flight?

Tony Shen, a former pilot, and president of the Wayman Aviation Academy said that if both pilots fall ill during a flight and there is no third on board, the flight attendant will look for passengers with flying experience since the other crew members are not trained in flying skills.

“It is scarce for both pilots to fall ill during a flight. For this reason, pilots are required always to order different meals. But if this happens, the pilot will have to declare an emergency and land at the nearest airport where he will be met by medical personnel,” said airline expert Dan Babb.

What happens if a passenger dies during the flight?

Pilots and flight attendants are trained in first aid, and most passenger planes carry defibrillators. However, if emergency assistance is required, the pilots will declare an emergency and land at the nearest airport, where medical personnel will provide the necessary assistance.

According to Babb, if a passenger dies, he is quietly taken out to a place where no one will see him. In order not to upset other passengers or spread panic, the flight crew will not inform passengers of what has happened.

What do the different signals on an airplane mean?

When the aircraft is on the ground, all passengers and crew hear the “ding” sound. This means that the plane is allowed to take off.

The “whistling” sound means “the landing gear is extending in preparation for landing.”