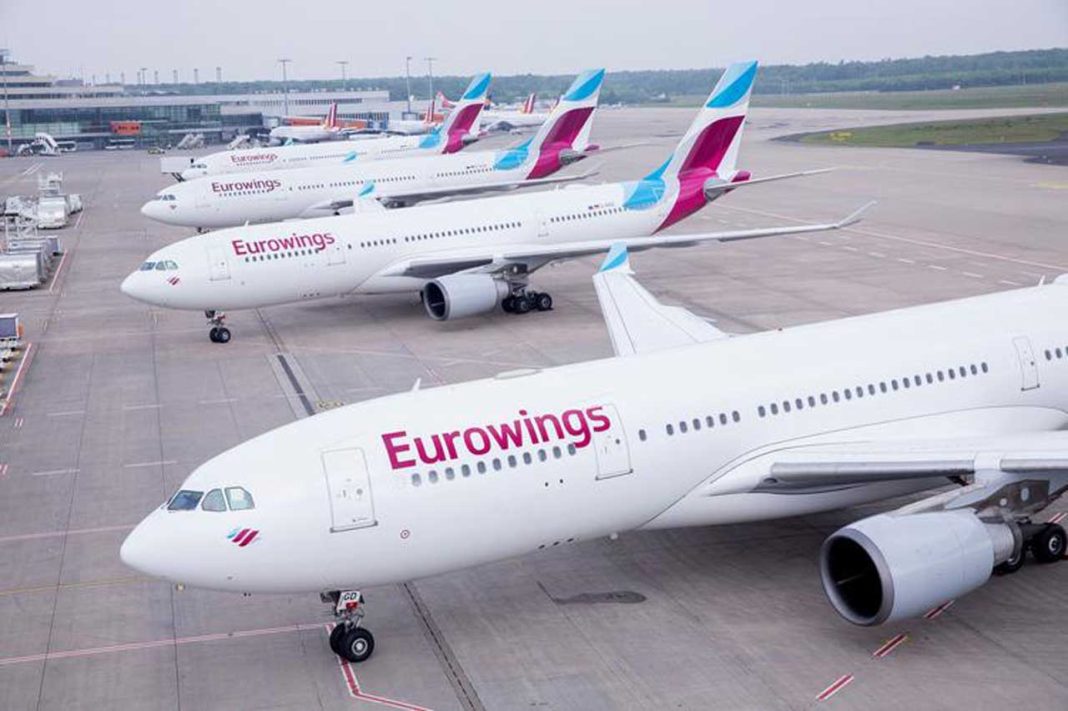 Eurowings flight attendants will change their “flying” high-heeled shoes for fashionable and comfortable sneakers, although the carrier is not ready to completely abandon the traditional uniform of the flight crew.

In early September, the leadership of the German low-cost airline presented all employees with absolutely white branded Puma sneakers. However, while office workers are allowed to wear sports shoes whenever they wish, flight attendants can only wear sneakers during working hours on select days, the so-called Sneaker Flydays.

The first such Sneaker Flyday will take place only on October 7, then it will be repeated on the first Friday of each month. On all other days, flight attendants are required to wear traditional work shoes: high-heeled black leather shoes or dress shoes.

The airline says it was Puma who gave employees the sneakers as a thank you for their resilience and dedication during the pandemic.

“The sneakers symbolize the changing zeitgeist, which combines business and casual style with a loose dress code,” explained a spokesman for the low-cost carrier, part of the Lufthansa Group.

Interestingly, the sneaker is only popular with low-cost airlines so far and has yet to catch on with full-service airlines.

However, I recall the case when Lufthansa allowed flight attendants to wear special Adidas sneakers. The experiment lasted only one day, and that was already in 2018.

In Europe, fan cancellations have begun, thousands of tourists can not fly anywhere