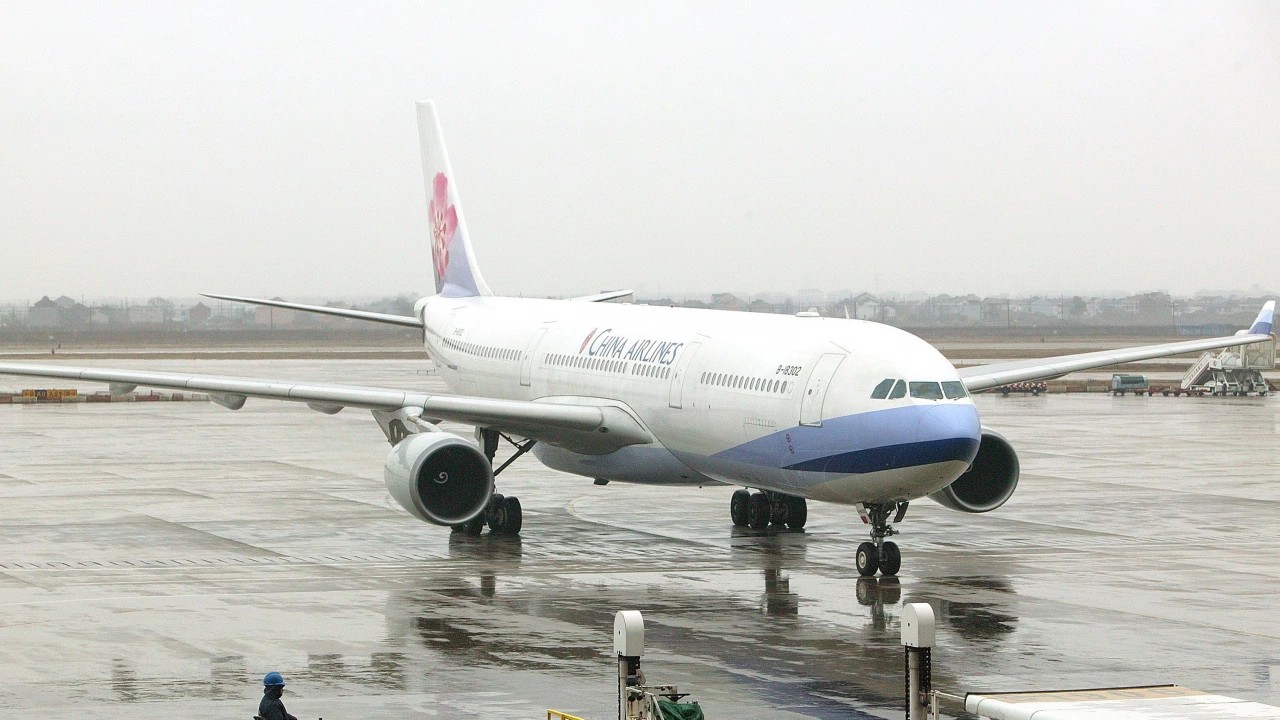 All flights from the two main airports of the Chinese metropolis Shanghai were canceled today, BTA reports.

Typhoon Muifa is expected to make landfall in China at 11:00 a.m. GMT, China Central Television (CCTV) said. It is expected to bring heavy rain and strong winds to China’s two eastern coastal provinces of Zhejiang and Fujian, as well as Shanghai itself, the country’s economic capital.

Authorities in Zhejiang province ordered all ships to return to ports. Schools and tourist facilities are closed. The ports of Ningbo and Zhoushan south of Shanghai, two of the world’s busiest, could also be affected.

Muifa is the twelfth typhoon to pass through China this year.