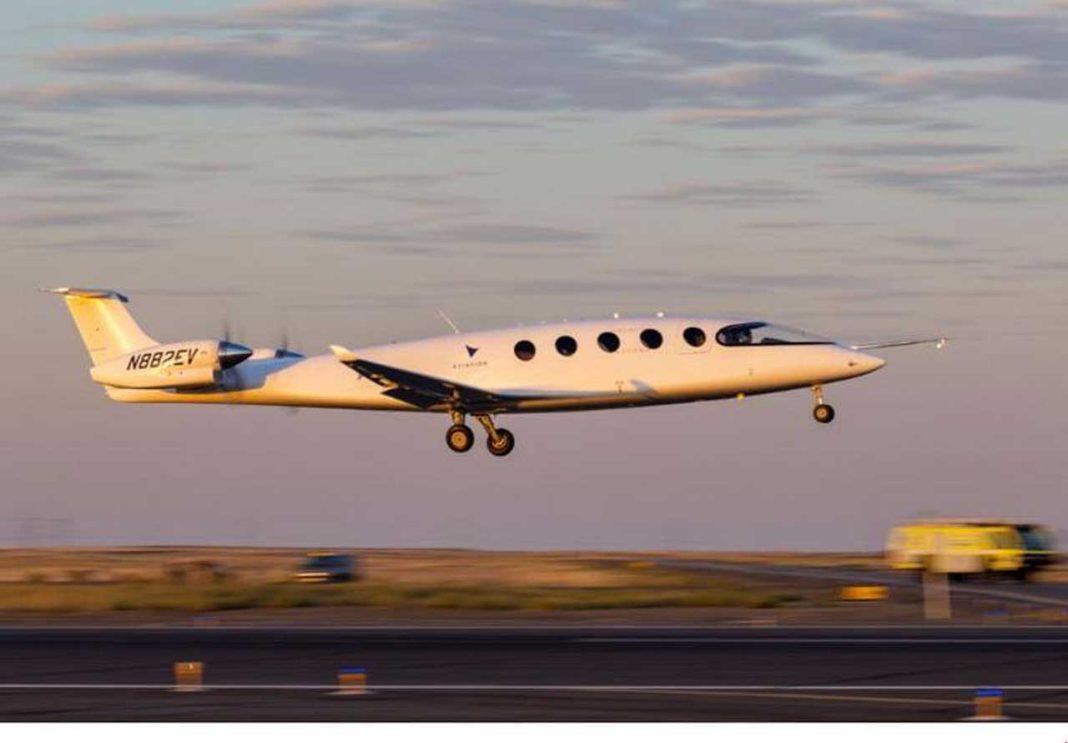 An all-electric passenger plane took to the air for the first time this week. According to experts, this is a significant step towards the use of zero-emission liners in real commercial activity.

The Alice aircraft, which is manufactured by Eviation Aircraft, took off on September 27 from Grant County International Airport in Washington and was in the air for 8 minutes. The flight took place at an altitude of just over 1,000 meters.

Alice can be used to transport goods or people. Capacity – nine passengers and two crew members. The maximum speed is 480 km/h. In the passenger cabin modification, the distance between the seats is 80 cm.

The optimal length of the Alice route is from 240 to 400 km. The aircraft is powered by two magni650 zero-carbon electric propulsion units. It is quieter and “slightly cheaper to operate” than other light jets or modern turboprops, the company says.

Alice’s flight duration is one hour, and it takes about 30 minutes to fully charge.

This is not the first all-electric commercial aircraft to take to the air. The pioneer is a six-seat seaplane that flew in Vancouver, Canada in 2019.

And Hawaiian Airlines has invested in electric marine ekranoplans that can be used for flights from island to island.