HomeIrelandA tourist went on a long-awaited vacation and died because of a...
IrelandJapanTourism
28.10.2022, 22:10 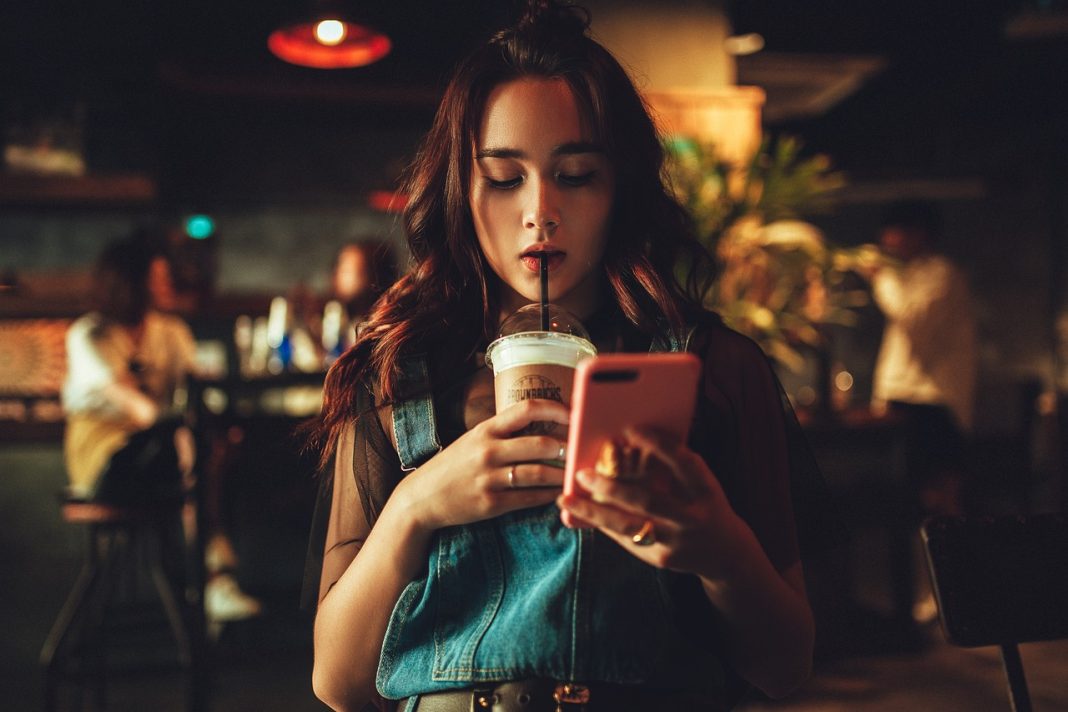 An Irish tourist has died due to a severe allergic reaction to coffee while on holiday in Japan. This is written by the British tabloid The Daily Mail.

According to the publication, the incident occurred with 20-year-old traveler Doheny Aika (Aika Doheny) during her long-awaited vacation in Tokyo. The girl went to visit Japanese relatives, where she drank a cup of coffee with soy milk. After that, she developed severe allergies.

The tourist was immediately injected with adrenaline to prevent anaphylactic shock and an ambulance was called. Doctors placed the girl in the intensive care unit.

It is noted that Japanese doctors managed to stabilize the condition of a foreign woman, so they decided to deliver her to her homeland with the help of a special aircraft. However, upon arrival in Ireland, the girl’s condition worsened again, and she died.