A tourist from the USA, kidnapped at a popular resort in Mexico, had his leg chopped off by terrorists 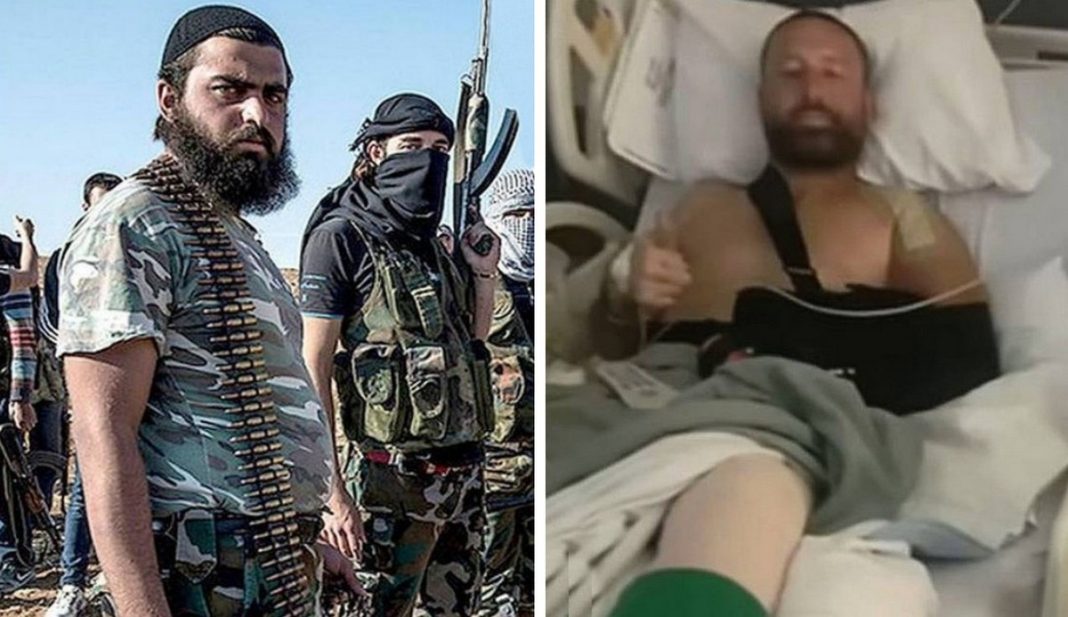 A foreign tourist was abducted from a taxi in the popular resort of Cancun just hours before he was due to fly back from Mexico to the US, only to find himself in a ditch with a severed leg a short time later. This was reported by Dailystar.

The American man and his wife were due to fly back to the US within hours of vacation in Cancun when he decided to get into a taxi to buy chewing tobacco. The driver took him to the nearest gas station, and when there was no product there, he offered to go to the grocery store. The attack by armed men happened when the tourist got out of the car.

“I will never forget that feeling. It was the scariest feeling in the whole world. I went out, noticed a few people, then my eyes darkened. I woke up only in a ditch with almost no leg,” he said.

According to the American, he was attacked by a group of men armed with machetes. They used a huge knife to cut off his leg. “They decided to cut my Achilles tendon but they missed and instead of getting to it they went to the bottom of my foot but they didn’t go all the way. As a result, my leg just dangled almost amputated. In general, they tried to cut all my tendons and leave me to die,” the tourist shared the horrific details.

When the man woke up at night in a ditch, alone and in hellish pain, he called for help, but no one was around. Then he gathered up his last strength, got out on the road, and staggered forward. As the American explained, a policeman met him on the way, but the law enforcement officer allegedly refused to help him.

Exhausted, the victim crawled under the tarpaulin to die. “I don’t know what that power is when everyone talks about the power of the mind that you have as a human being, because at that moment, however long I lay there, mostly just waiting to die, this power came to me and said: “You have a family, you have children. Get up,” he said. After forcing himself to his feet, the man reported that he was lucky and ran into a policewoman who eventually took him to the airport.

After the terrifying incident, the traveler underwent four surgeries to repair injuries to his leg and shoulder during the brutal attack. What was the goal of the attackers was not reported?