HomeThailandA scandal erupted at a popular resort in Thailand after the start...
ThailandTourism
21.10.2022, 08:40 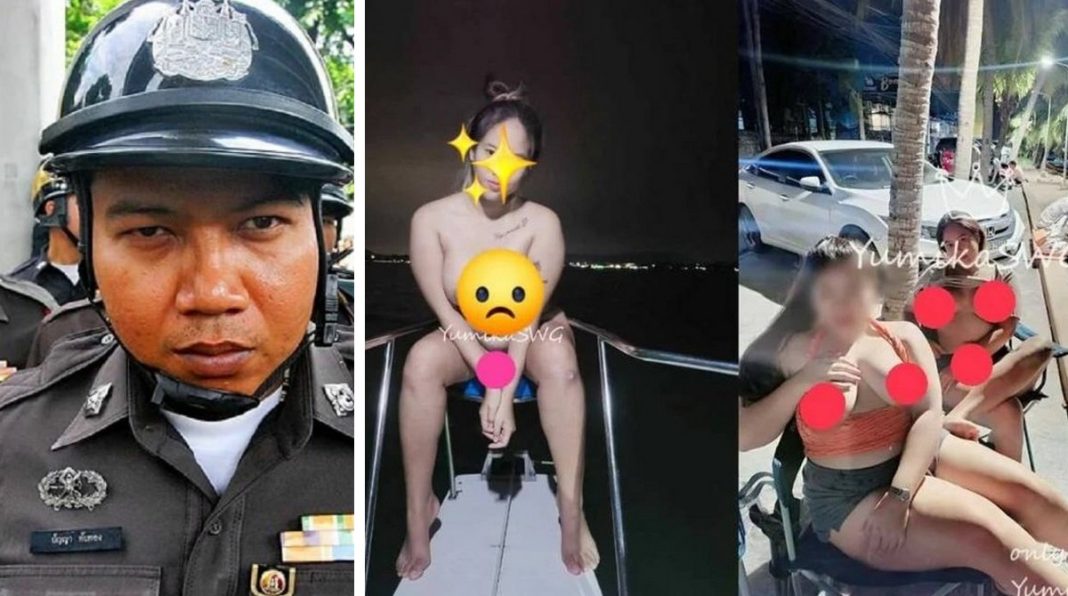 Two Thai women and a travel agency selling fishing tours have become the heroes of a scandal and a police investigation after the former posed naked on a boat and posted their photos on social media, and the latter used their images for profit. Although the girls stated that they were not promoting any travel agency, but were promoting themselves, there was a stir around the travel agency and fishing tours.

According to The Thaiger, the girls went on an independent fishing tour in the Bang Sarai area, located near the famous Pattaya in Chonburi province, and conducted a nude photo shoot there. They then posted their images on social media. Soon the pictures reached the police. The girls were searched and detained on charges of prostitution and providing sex services.

As it turned out, Thai women wanted to attract followers in social networks in a non-standard way, rather than offering sex services or engaging in fishing tours. According to them, the mobile phones of the tourists were filmed by their boyfriends. For a “naked” photo session, they rented a boat and took pictures already in the sea. In their defense, the girls also said that the photos looked like advertisements for tours, that they were not actually paid by any travel or fishing agency, and that they did not even know the owner of the boat.

Despite this, the two women were charged under Article 14 (4) of the Computer Act: importing pornographic material and information into the Internet, and making pornography available to the general public. Now they face a prison sentence of up to five years and a fine of about UAH 96,000. (100 thousand baht) or both.

A police officer said he would investigate whether the women had participated in any such activities in the past before taking a decision. If found guilty, they face severe punishment. There was no word on whether their boyfriends would be prosecuted.

Note that viral photos have helped at least one local travel agency. Fishing enthusiasts were caught off guard when a travel agency in the resort province of Chonburi decided to use the photos of the arrested girls and thus successfully started selling their fishing tours. “Squid fishing + seashell enjoyment for four hours. Only 3,000 baht (2,900 UAH) per person. Sashimi and drinks are included in the price”, – such a post was distributed on social networks by the agency, under the text – a photo of two fishermen and two naked women.

Advertising worked, and travelers quickly ordered tours. Although some were outraged by what was happening. Angry locals were unhappy that the agency was shamelessly promoting fishing trips with naked women.

The former mayor of Bang Saray in Chonburi, Chaiwat Inanong, even intervened in the matter. He complained to the administration of social networks about the advertisement of the post about bearish fishing and said that he would file a lawsuit with the police: “Go fishing, but you will not catch any fish or squid. Why is your business so creative? I don’t know who you are, but stop doing this business in my hometown. Please message me if you have more evidence or know these people. I will file a complaint as soon as possible. Every resident makes a living according to the rules and laws of Bang Sarai Beach.”

Many Thai netizens commented on the report that the nude fishing trip is unacceptable and damages the good reputation of Bang Sarai Beach and Chonburi. According to Thai media reports, not only the naked women, but the agency is now facing charges under the Computer Law for uploading pornographic materials and information to the Internet.