A record number of Russians were banned from traveling abroad 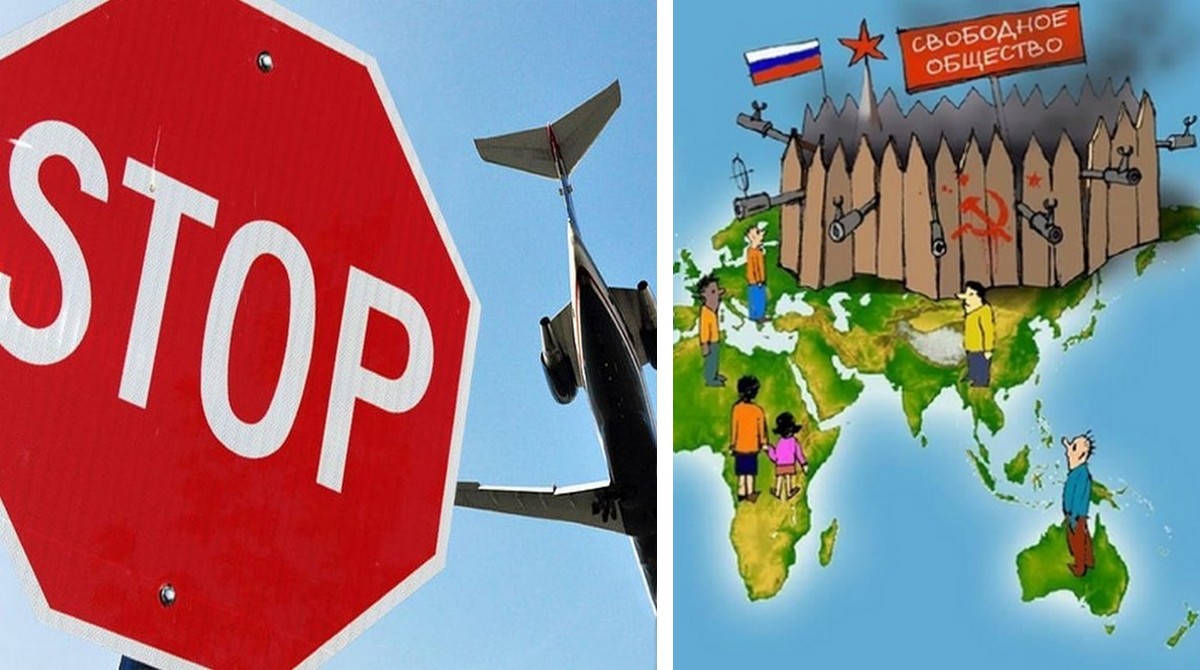 Over the past year, Russian debtors set a record — their number grew rapidly and reached 8 million people at the end of the year, and all of them were registered among non-residents. As a result, a record number of Russians were banned from traveling abroad due to debts. Kommersant reports such data, in turn, referring to information from the Federal Bailiff Service (FSSP), which presented the figures and compiled a “model portrait” of Russian debtors.

The first thing the publication declares is that their number skyrocketed at the beginning of 2023 — that is, according to the results of 2022 — amounted to about 8 million. This is a record number for the past 15 years, moreover, last year the number of debtors almost doubled — then it amounted to 4.6 million. We will remind you that according to the Law of the Russian Federation “On Enforcement Proceedings”, Russians who have overdue payments for alimony and any other debts become “non-excitable”, and “non-exit” if the obligation for alimony and compensation for damage starts from the amount of fewer than 10 thousand rubles. (5,000 hryvnias), and for the rest of the overdue payments – from 30,000 rubles. (15,000 hryvnias, respectively) – non-payers of loans, alimony, fines, and housing and communal services become non-residents.

The bailiffs drew up a “typical portrait” of such a non-resident non-payer – he is a Russian family man aged 30-35 with an income of about 30-60 thousand rubles. nurses, waiters, locksmiths, assemblers, loaders, welders, and storekeepers. The most disciplined, by the way, are doctors and teachers. (ed. it seems that this is exactly the portrait of a Russian conscript).

As for the types of debts that close the trip abroad, approximately one in ten – or 11% – is a non-payer of alimony, the debts for which are growing, and the more they grow, the more reliably they close the trip. In second place are debts for utility payments, where the average debt is 21.5 thousand rubles per person. On the third – citizens who have overdue payments on various loans. But the fines of the State Department of Internal Affairs and the fines for the damage caused, including debts that prevent travel abroad, are in small numbers.