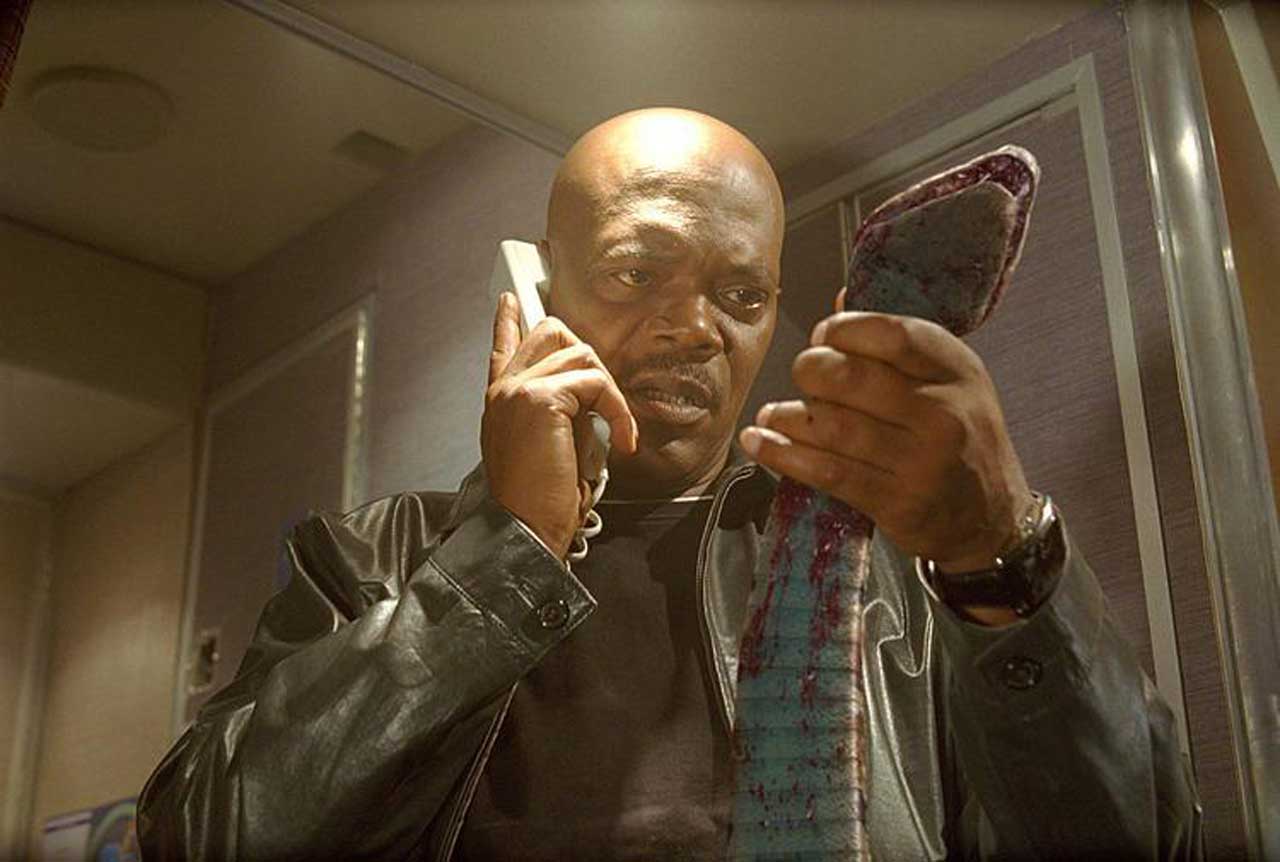 There was an incident at Newark International Airport. A business class passenger noticed a living reptile under his feet.

Police and operations personnel at Newark Liberty International Airport met the plane at the exit to the boarding bridge early Monday, October 17th. The reason for the appearance of people in uniform was the signal of the aircraft commander about a snake on board.

A man flying in business class on United Flight 2038 from Tampa to New Jersey found a live snake under his feet. Passengers began to squeal and lift their legs, panic arose on board. Crew members immediately contacted the host airport and asked for help.

As a result of the incident, no one was injured, and the police neutralized the reptile that got inside the plane, it is not known how. Unlike the infamous 2006 movie “Snake Flight”, the airport continued to operate normally.

The very culprit of the incident turned out to be an ordinary garden snake. This species is non-toxic and completely safe for humans.