HomeFinlandA mass influx of Russians to a NATO country has been recorded
FinlandRussiaTourism
22.09.2022, 13:10 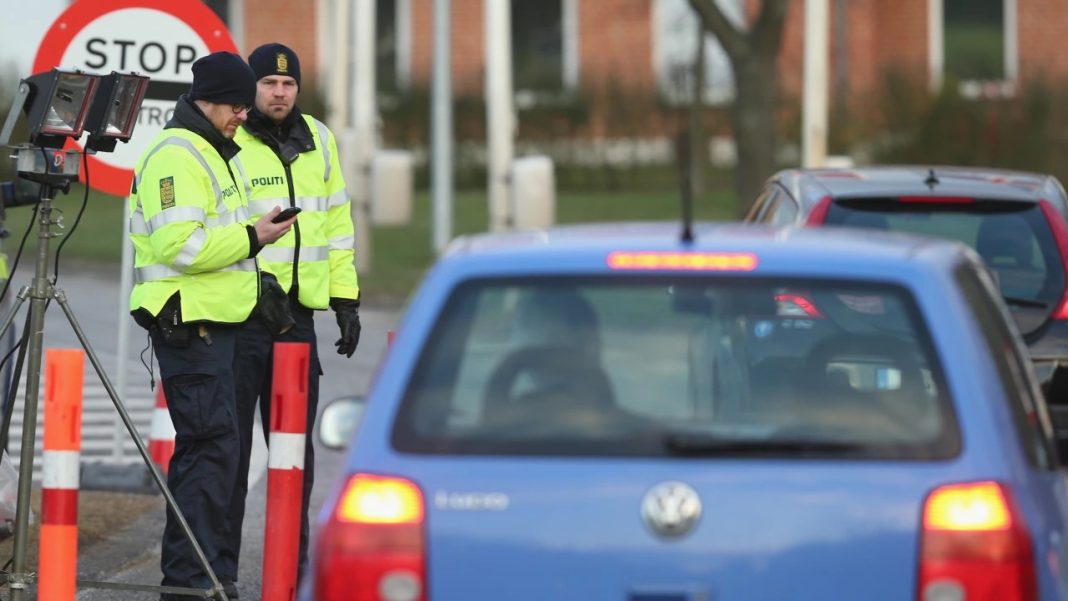 Traffic from Russia on the Russian-Finnish border has increased overnight, the Finnish border service reported this morning, Reuters reports.

The service clarified that the situation is under control.

However, the number of people who crossed the border yesterday was lower than at the weekend, said Matti Pitkaniemi, head of international relations at the Finnish Border Guard.

According to him, 4,824 Russians entered Finland yesterday. Compared to 3,133 weeks earlier.