A Humpback whale swallowed two tourists off the coast of California 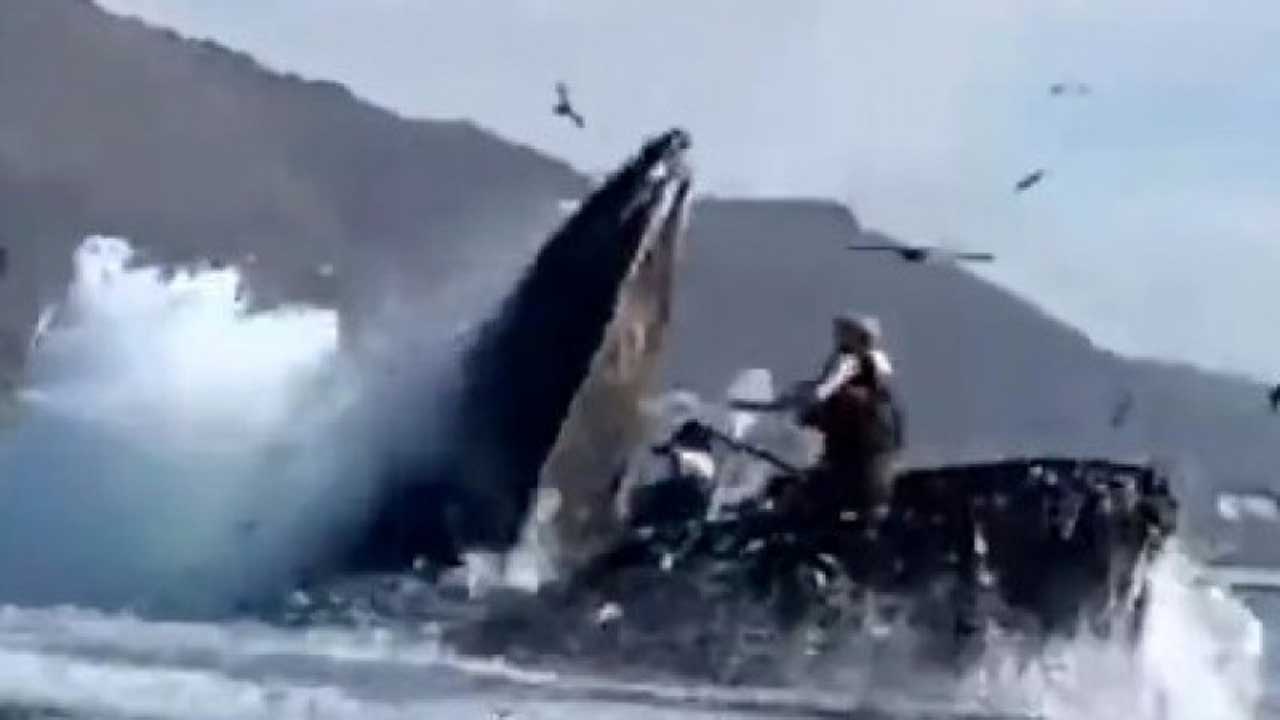 A humpback whale swallowed two women kayaking off the coast of California. The incident was caught on camera by people who were riding next to the girls.

In the video, you can see how the whale instantly swallows a kayak along with two girls. But a second later, the mammal spits out the humans.

Fortunately, the girls were not injured and did not even immediately realize that they were inside a huge whale.