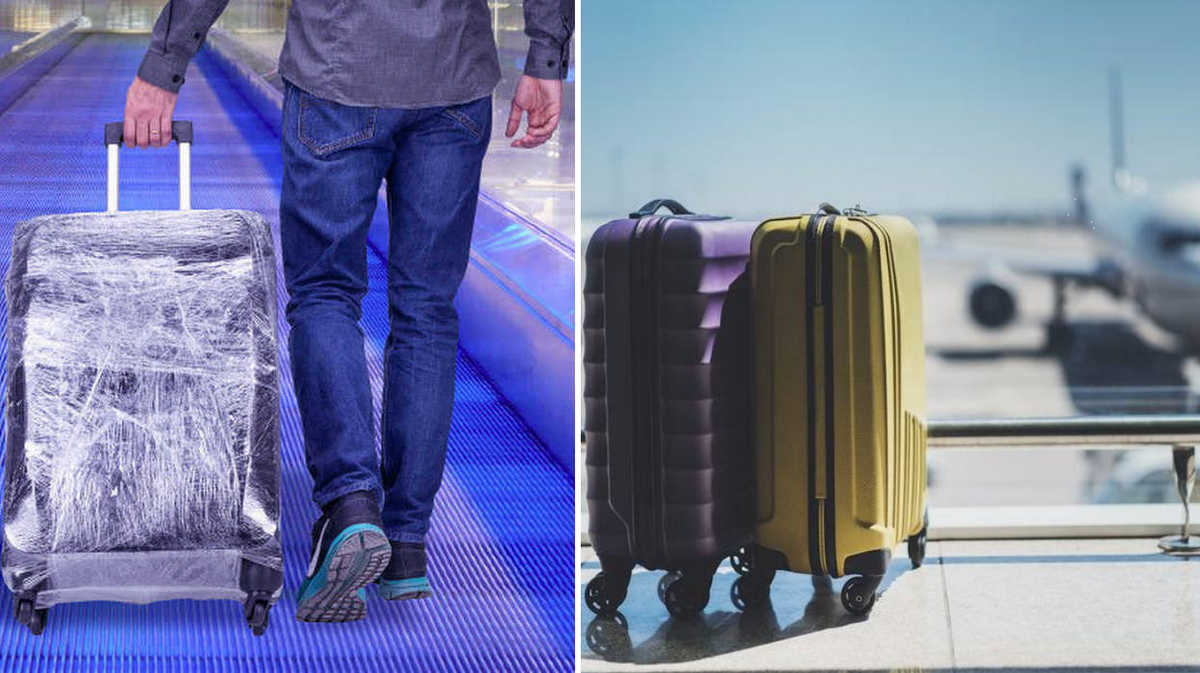 Most tourists do not fly with anything but take luggage with them, and the weight set by the airline for transportation is often not enough. Emirates flight attendant Caroline Kneitz revealed a clever way to avoid paying for an overweight bag at the airport.

Most airlines weigh your suitcase at check-in. “My top tip regarding luggage is to always check in online or through an app before you go to the airport. If you walk up to the counter at the airport, they’ll likely check the size of your carry-on and weigh it. If you check in at the airport, you can go straight through security and go to the gate, where it’s unlikely a member of staff will weigh your bag,’ she told MailOnline. At the same time, the expert warned that her life hack, most likely, will not work with low-costers, because they are much more strict about the rules for transporting luggage, so they can check the weight at the boarding gate.

What to do if the luggage is overweight? The specialist recommended redistributing things as much as possible among familiar tourists with whom the passenger is flying. So he can rest assured that they will return his things upon arrival.

Another option, already tested by more than one traveler — instead of putting things in a suitcase, you need to put them on yourself and the more, the less the weight of the luggage will be. Another traveler also revealed a clever way to avoid extra charges. At the airport, a stranger noticed a man who was supporting a suitcase with his foot during weighing it. So he reduced the registered weight of his suitcase and got into the free carriage rate. However, it takes a certain skill and strength to “return” something like that.

But there is good news for travelers traveling with carry-on luggage. Passengers will soon be allowed to carry up to 2 liters of liquids in hand luggage under a significant relaxation of airport rules. By 2024, the 100ml limit will be lifted, along with a ban on large electrical items such as laptops and tablets.