5 places in the world where tourists will never be allowed 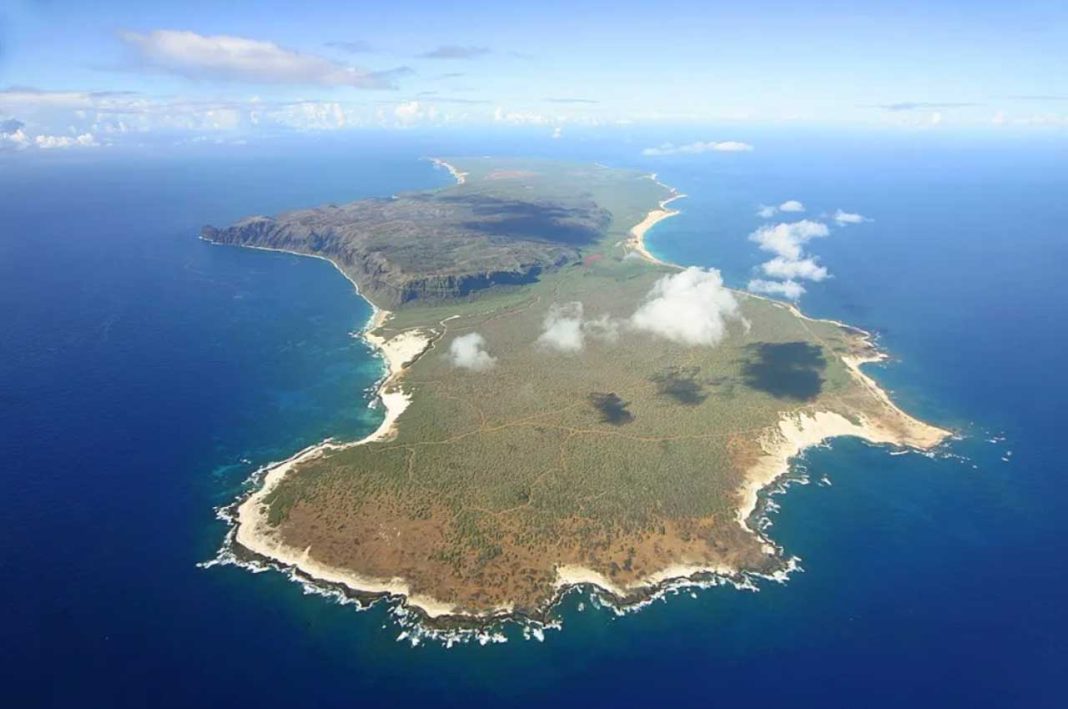 There are many attractions in the world where tourists are welcomed with open arms. But some places are closed to travelers. Some are simply dangerous to people, while others have access only to certain individuals. Read about it in the material “DIP“.

An island in the Pacific Ocean, which is part of the Hawaiian archipelago, is also known as the Forbidden Island. In 1864, Elizabeth McHutchinson Sinclair bought it. Together with the territory, aborigines and sheep passed into her possession. Since then, the island has belonged to her descendants. In 1915, Elizabeth Sinclair’s grandson Aubrey Robinson closed the island to all visitors, and no one has been allowed in since. There are no cars, roads, Internet, or mobile communications on the island, and solar panels provide electricity to residents. The life of the Haitians, who are happy here, is completely preserved here.

Outsiders are not allowed to enter here, in particular, for fear that outsiders will bring infections to the island. Even relatives living on Niihau, who for some reason decided to leave the island, can only return if they receive an invitation.

For a long time, the United States denied the existence of this place in principle. And only in 2013 it was officially recognized that this most secret and closed military base still exists in the country. New military developments are carried out here and new weapons are tested. Many also believe that Area 51 is related to the study of aliens.

Only employees of the base can get here. No one else will be able to penetrate the territory of the mysterious Area 51: it is carefully guarded.

This burial complex in China has a total area of ​​which is more than 60 square meters. km was discovered back in 1974 but did not open. Scientists decided that tourists can destroy or damage the most valuable things for science.

On an island in the Atlantic Ocean, located not far from Brazil, lives Bottropoid island – one of the most poisonous snakes on the planet. Queimada Grandi is the only place in the world where a population has been found. The island is teeming with snakes, so tourists are not allowed here. Firstly, it is deadly, and secondly, scientists still intend to save unique reptiles.

This island near Iceland was formed in 1963 after the eruption of several underwater volcanoes. Despite its small size: the area of ​​Surtsey is only about 3 sq. kilometers, it is of great interest to scientists. After all, its appearance and existence throughout all these years is a real “visual aid” showing how life originated on Earth. For the process to proceed in natural conditions and for nothing to interfere with it, people’s access to the island was closed.