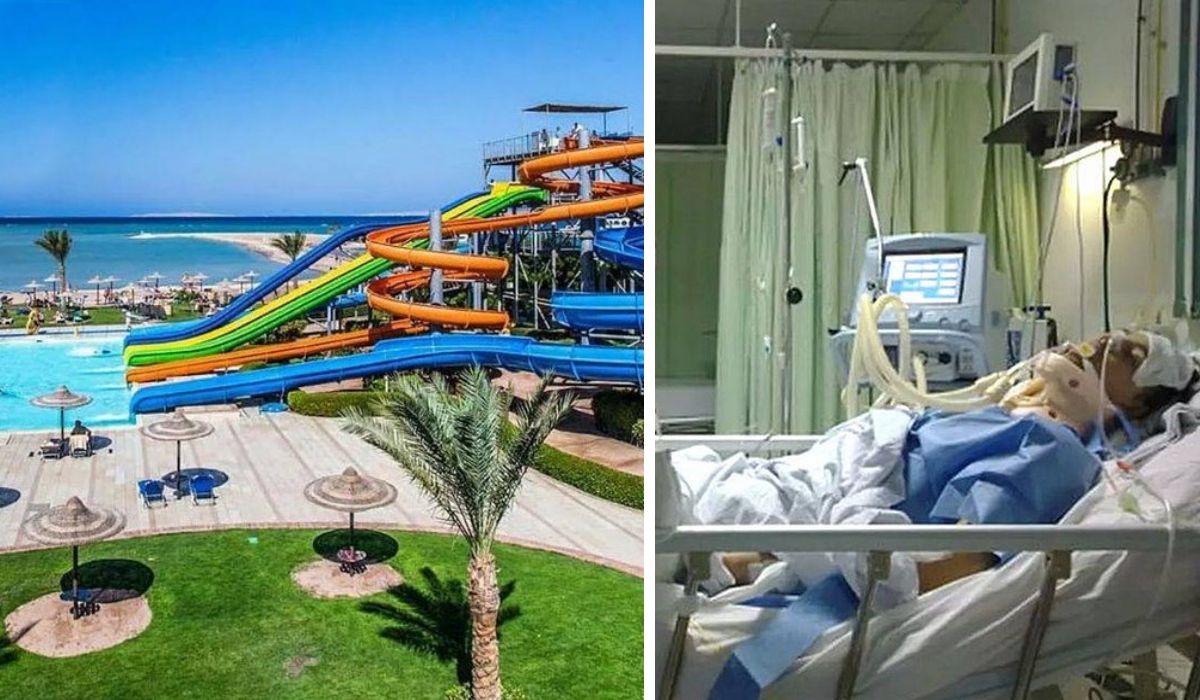 Tourists were massively poisoned at a hotel in Hurghada in Egypt. This happened in 2019, but the victims are “ripe” to file a lawsuit against the tour operator TUI and the hotel only now. Currently, holidaymakers are demanding compensation, according to British media.

A group of 36 British holidaymakers said they would sue TUI because their vacation was ruined by gastrointestinal ailments they allegedly picked up at the Jaz Aquamarine Hotel in Hurghada from January to October 2019. According to them, the illness was long and unpleasant. Three years ago, four of the patients were hospitalized, eight were diagnosed with salmonella, and one with Escherichia coli and Shigella. It was noted that all victims had the same symptoms: they all experienced abdominal cramps, nausea, diarrhea, sweating, and lethargy.

One of the victims said that she fell ill only two days after arriving at the hotel, and after arriving home she and her family were recovering for a long time after being poisoned in an Egyptian hotel: “When we arrived, our first impressions were good. However, there was a lot wrong inside. I remember how the food in the buffet remained open, and sometimes it was warm. The same utensils were used to process both raw and cooked food, and children often touched the food. There were flies around. I also remember that our sheets were not washed for eight days. Because we got sick so early on vacation, we couldn’t enjoy it to the fullest. All we need now is some answers about how it happened. ”

Other tourists who had a rest three years ago in the same hotel also commented:

In this regard, the affected tourists believed that they had no choice but to initiate litigation with the hotel and tour operator to get answers to their questions. Hannah Clifford, the head of a British law firm, was called in to defend their interests. She said she was concerned that so many people had been poisoned in an Egyptian hotel. And the fact that the disease has caused more serious health problems in the long run, and gives a good chance for a positive outcome.

In turn, a representative of TUI made the following statement: “We are very sorry to hear about what happened at the Jaz Aquamarine Hotel. As this is now a legal issue, it would be inappropriate to comment further. We would like to assure customers that we regularly inspect all our hotels for health and safety, including hygiene. ” Jaz Aquamarine has not yet commented on the British media.

On the other hand, there are many cases where British tourists have often filed lawsuits against hotels with false accusations of harm to health. At the initiative of law firms, tourists appealed to the courts, which put difficulty for both hotels and tour operators. To prevent this, the British government passed a law imposing fines and imprisonment on those who claimed the disease and blamed the hotel for it. As for hotels in Turkey have long had to deal with lawsuits filed in the UK, and many pay hefty compensation fines.